LONDON, Ontario– The U-Haul Grand Wardrobe Box not only serves as a useful way to move and store clothes, but also makes award-winning parade floats! Since 2008, Diane Lawrence has been making amazingly creative floats out of these large boxes for the Warrior’s Day Parade.  The parade is an event at the Kinmount Fair in nearby Kinmount, Ontario.

Lawrence says the reason she makes these floats is because the fair means a lot to her family.  She wants her two children, Sarah, 10, and Logan, 7, to be a part of that tradition.

“My husband has been going to this fair since he was a small child,” Lawrence reminisced. “I do it for my kids to have some fun and be a part of a community event. I enjoy this time with them, and it helps that they are still little enough to want to do silly things like this.” Lawrence always crafts her floats into things her kids love.  This includes Thomas the Tank Engine and a John Deere tractor–Lawrence’s personal favorite.

“Logan is a John Deere fanatic, and there was no question it was the right thing to build,” Lawrence explained. “When we reached the grandstand, Logan took off his cowboy hat and tipped it to a pretty lady sitting in the front row. He was such a showman and definitely the hit of the parade that year!”

It is a labor of love in many aspects. Lawrence says she usually works 40 to 50 hours on each float and materials can cost up to $75, but it’s all worth it to spend the fair with her kids. And the craftsmanship is not too shabby either: Lawrence’s floats have won first place every year since 2009! 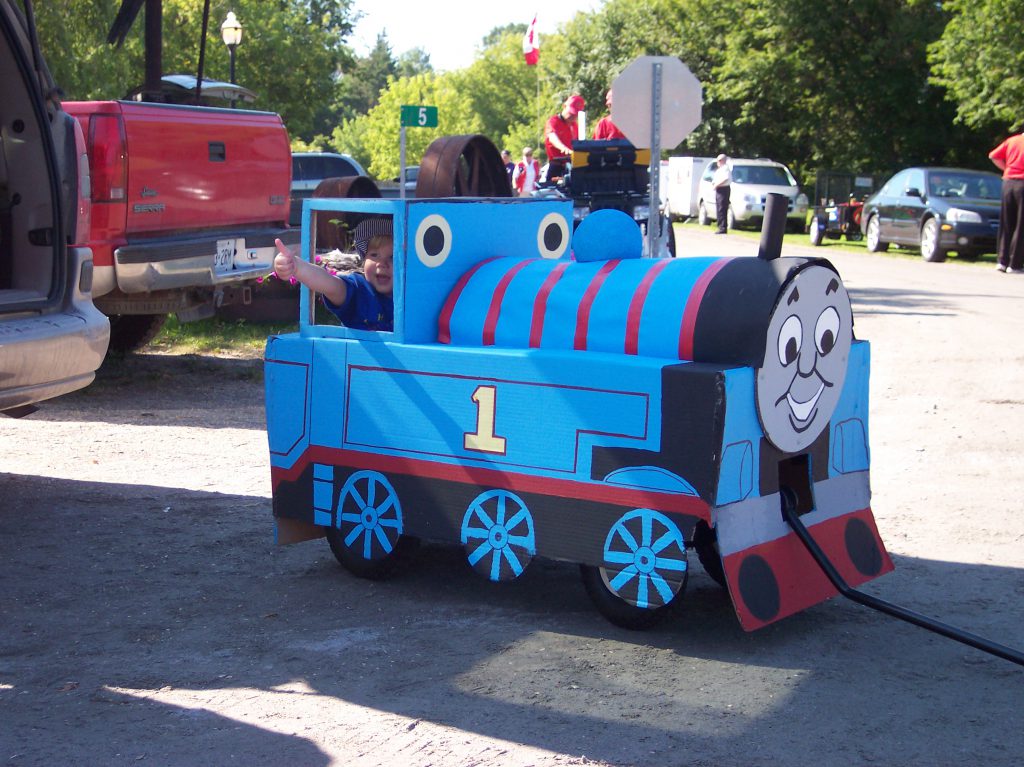 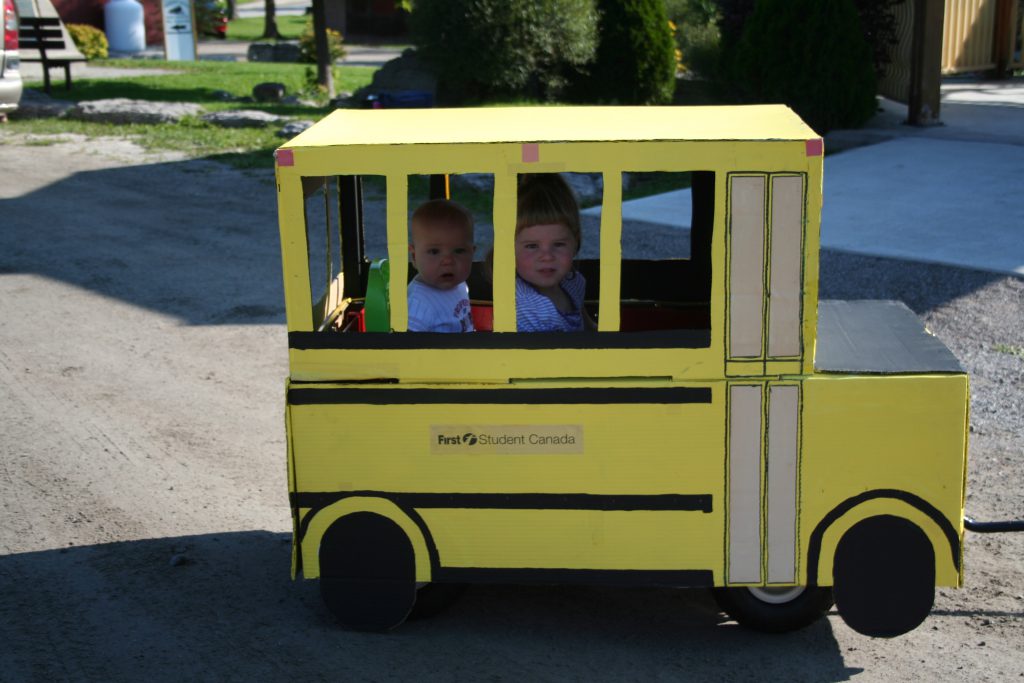 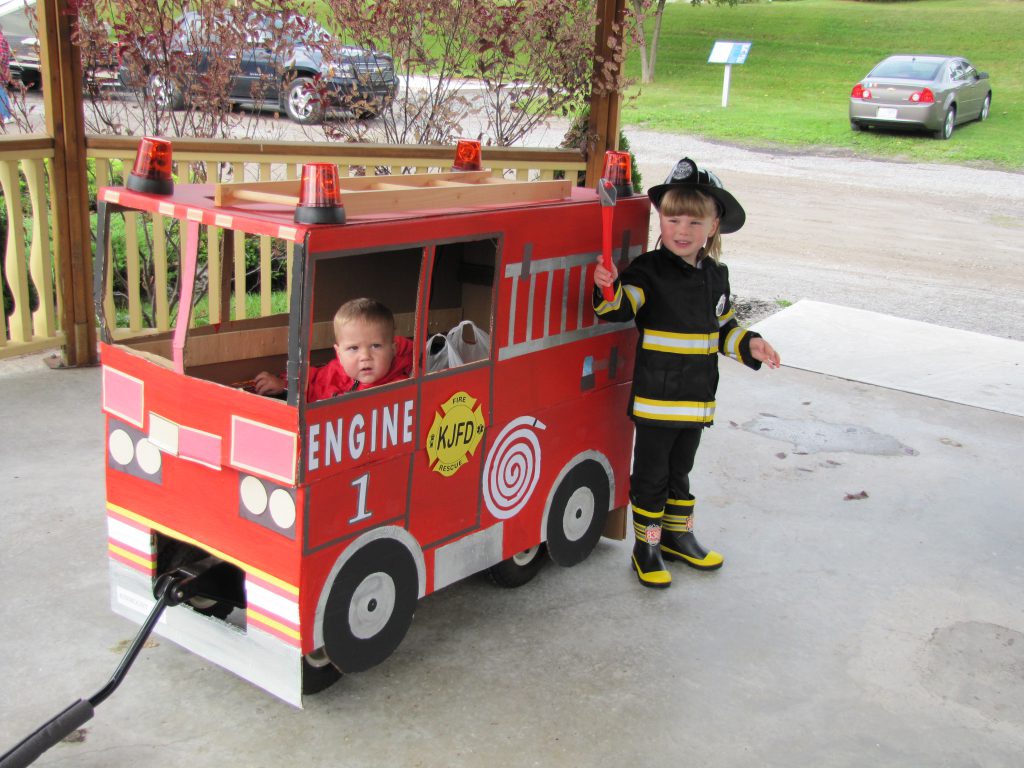 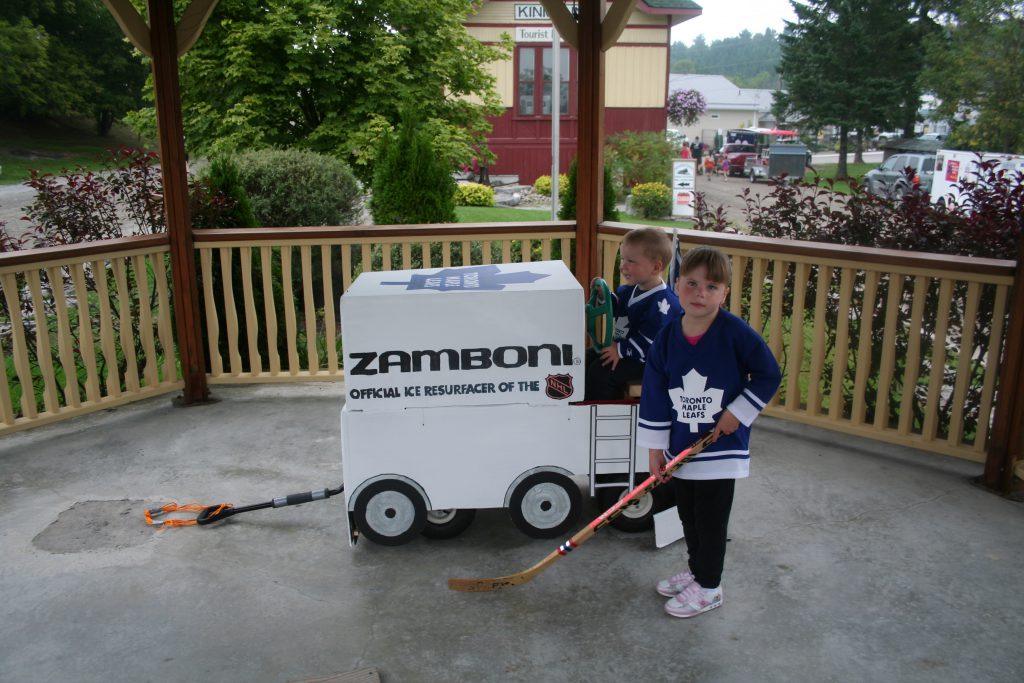 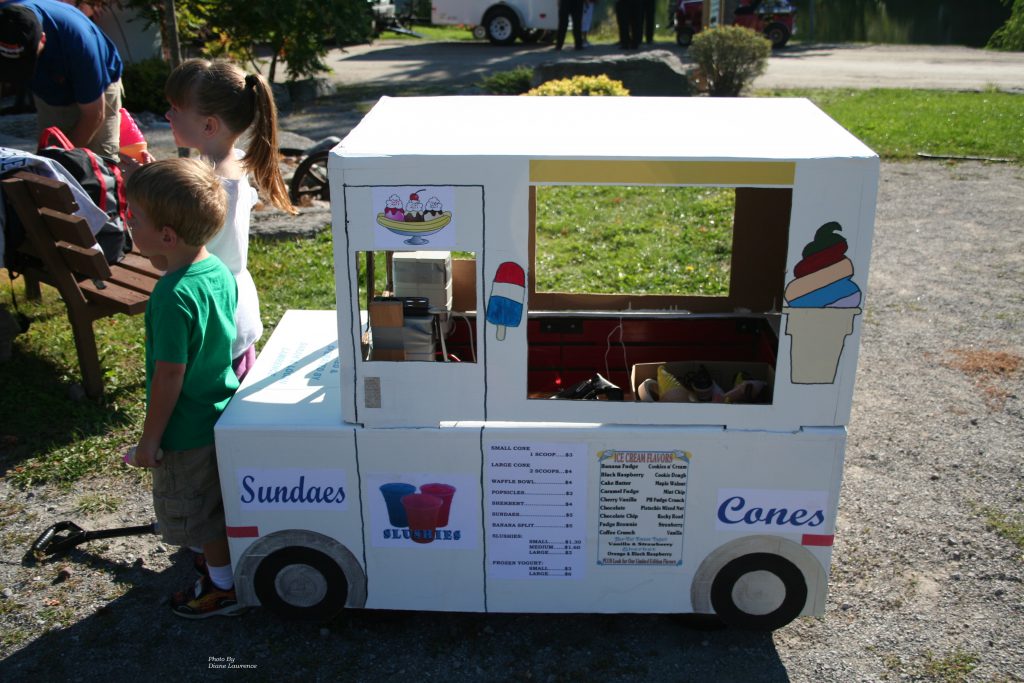 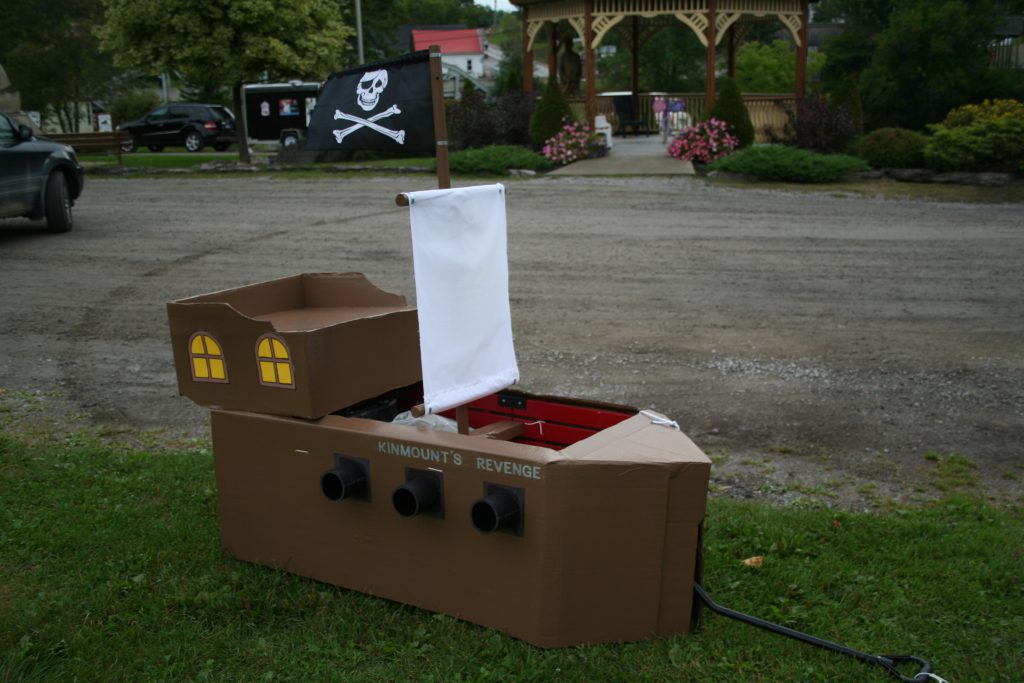 What other uses have you found for U-Haul boxes and moving supplies after your move is over? Tell us about it in the comments.