The Kurt Warner Ultimate Football Experience is every gridiron fan’s dream, including those who work at U-Haul. Participants enjoy a unique opportunity to play football alongside the pros. Team U-Haul joined the fun to benefit Warner’s charity for the fifth year in a row. The 2018 Ultimate Football Experience featured a draft party and the main event: a day of flag football games.

On March 9 at Octane Raceway in Scottsdale, teams faced off in various events, including go-kart races, QB accuracy tests and a virtual reality zombie fight. Scores were tallied to determine team ranks in drafting the pro players to serve as their quarterbacks. The Ultimate Football Experience is the main fundraiser for the foundation, of which U-Haul is a proud sponsor. First Things First is helping Kurt and Brenda Warner achieve their vision for Treasure House, a Christian-based supported living community for young adults with intellectual and developmental disabilities.

U-Haul is also a proud sponsor of the Warners’ Homes for the Holidays project, which helps hard-working, single-parent families achieve their goal of home ownership.

During the draft party, Team U-Haul came to a consensus by selecting Cardinals cornerback Patrick Peterson to join their squad.

Team U-Haul and seven other teams played through light rain at the Cardinals’ training facility fields in Tempe. After a long day of seesaw affairs, Team U-Haul scored several wins but fell in the quarterfinals of the tournament. Doug Flutie and Team PetRays, the eventual champions, eliminated Team U-Haul 32-31. Spirits were still high, having had an amazing experience with some NFL legends while supporting a great cause.

“I was so happy to represent U-Haul at such a great event,” Sinjin Kirkpatrick of Team U-Haul shared. “The Warners make a huge impact here in Arizona. I’m also thrilled to be part of a team that supports community causes.” 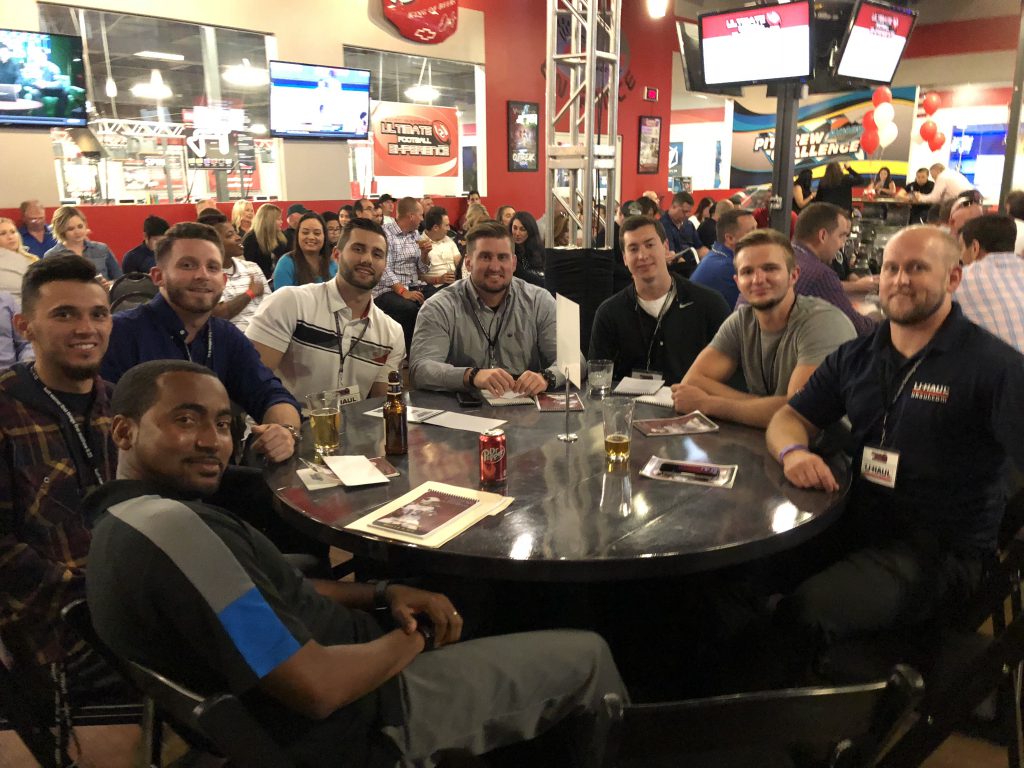 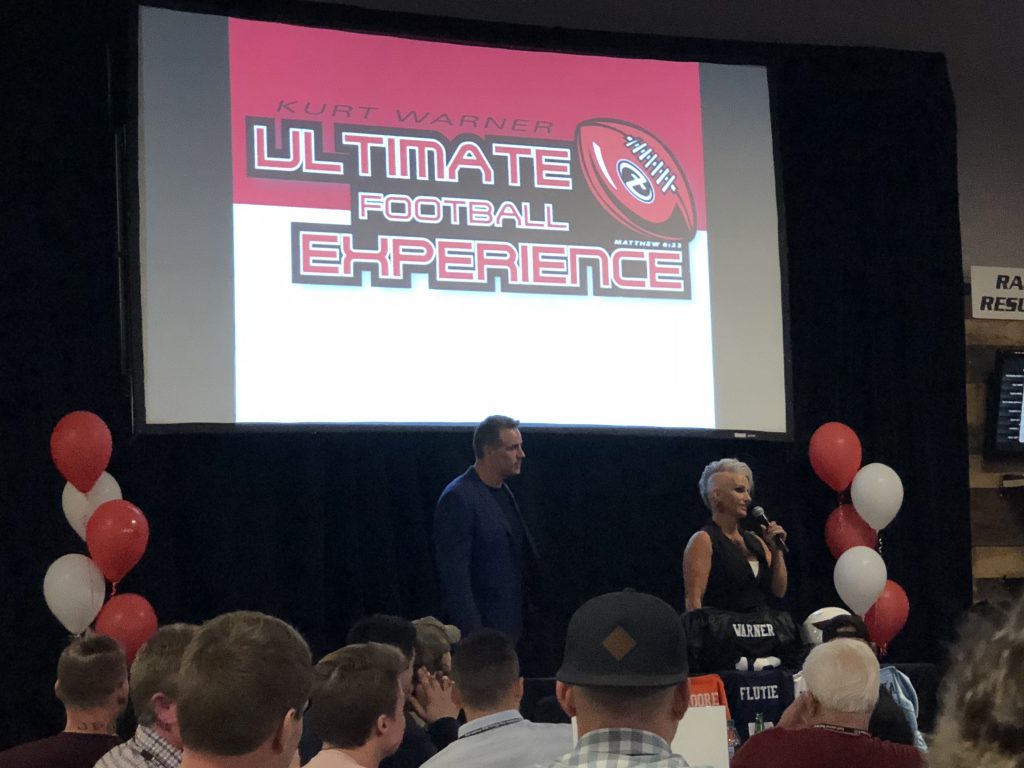 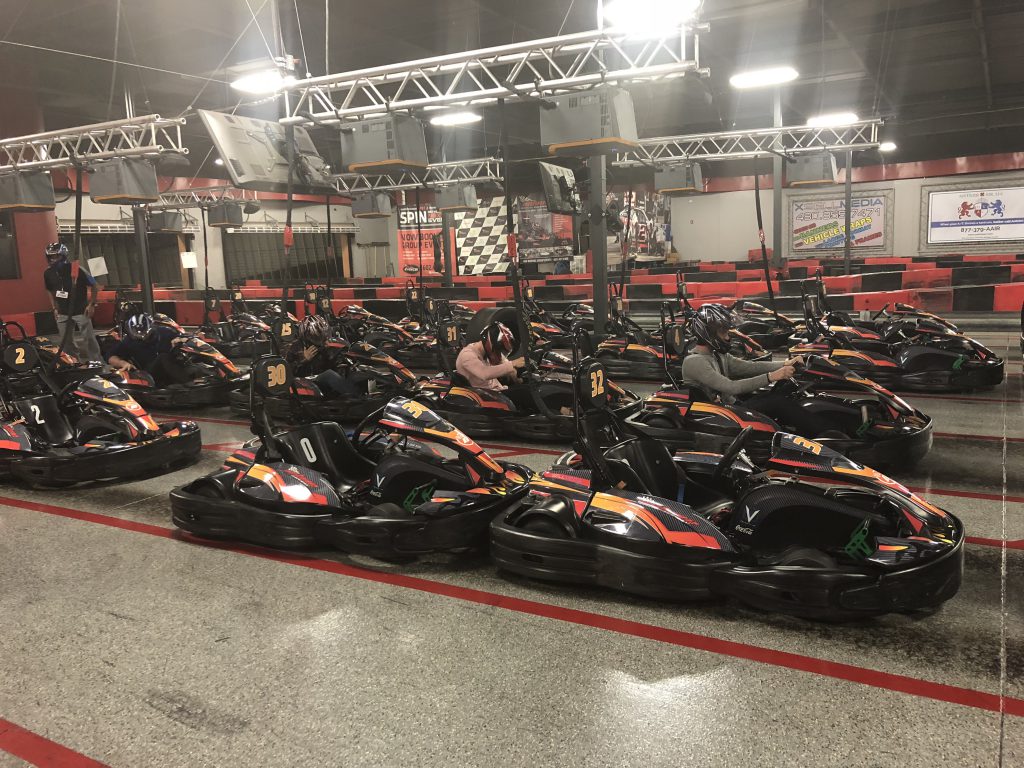 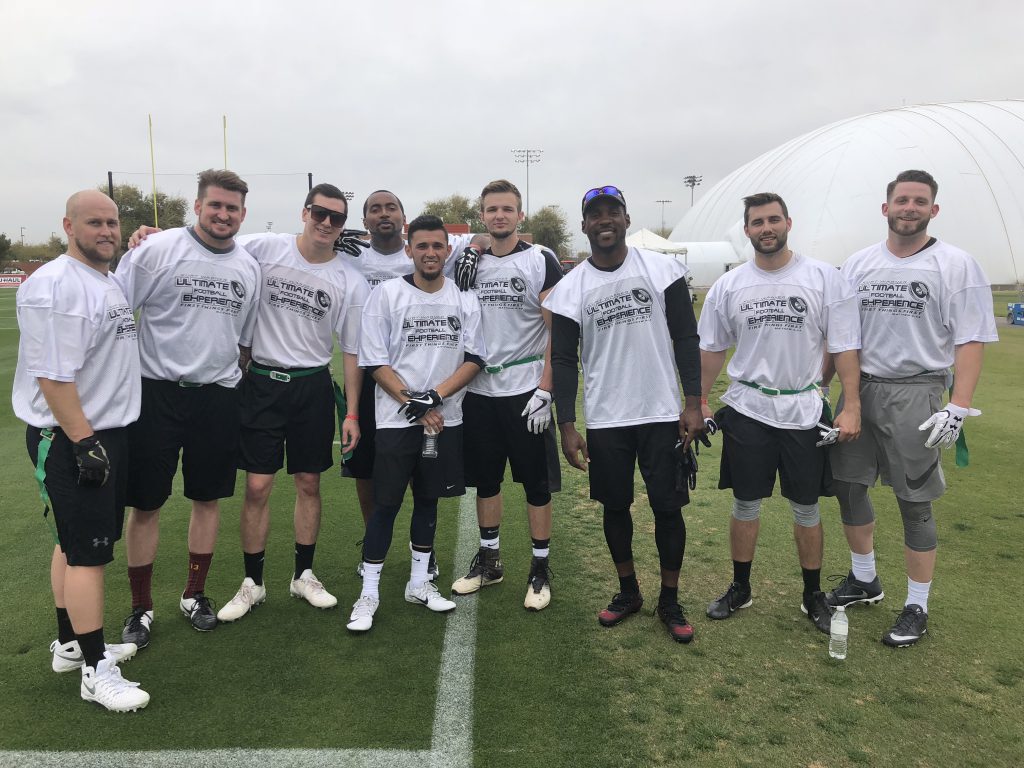 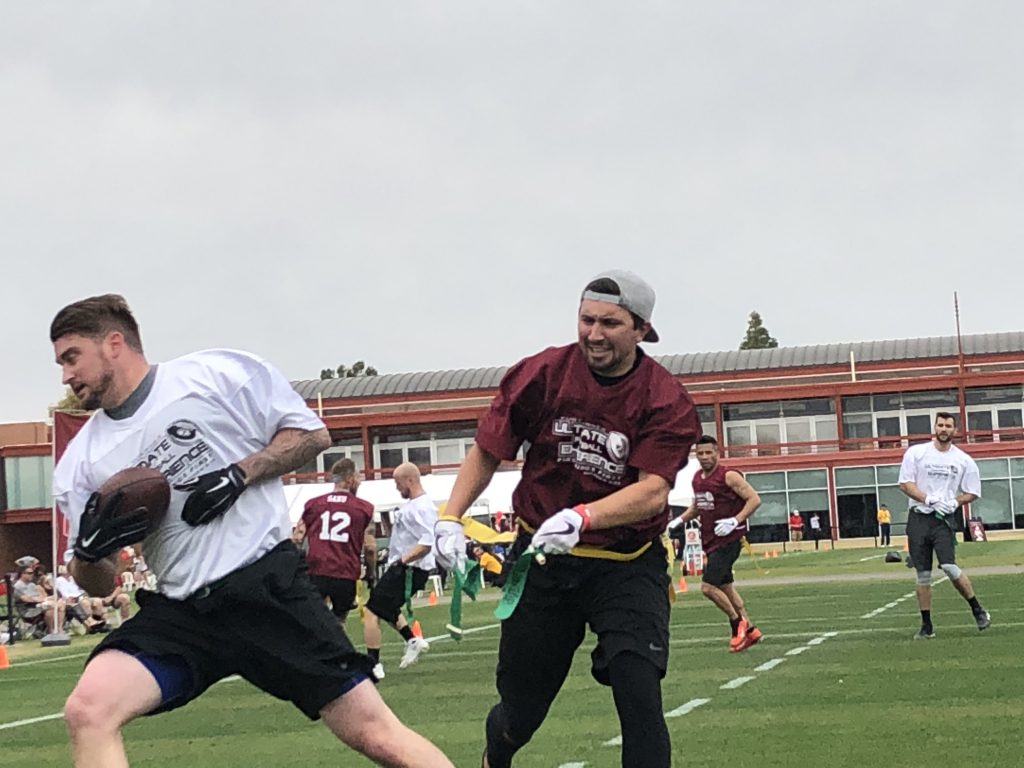 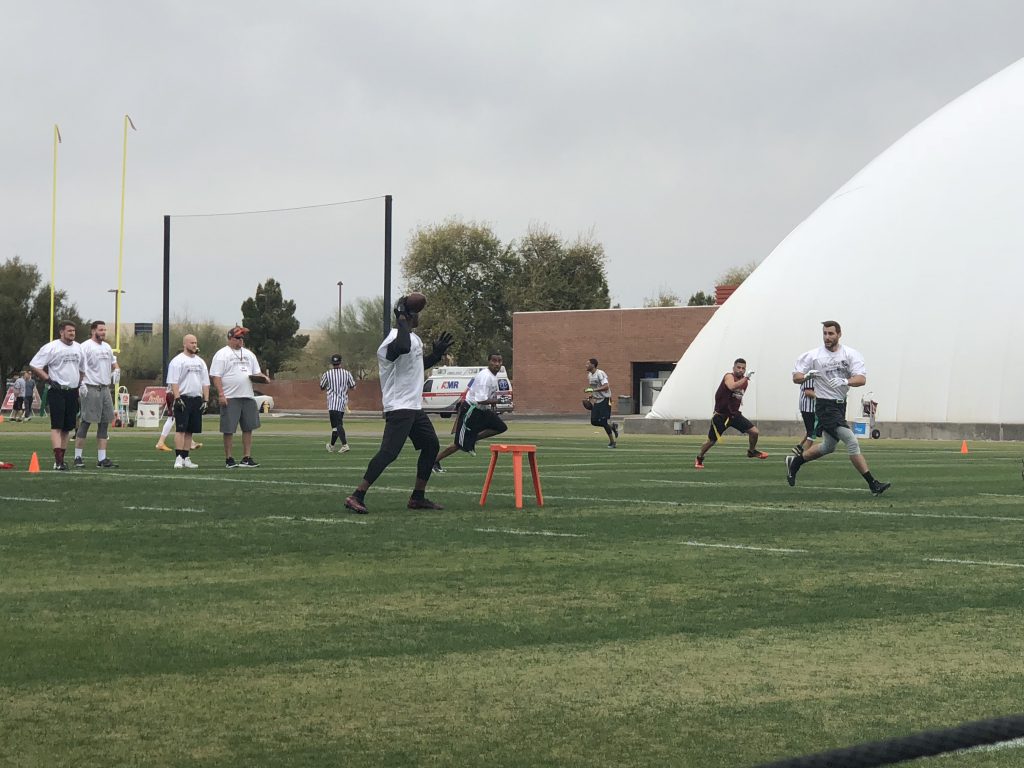 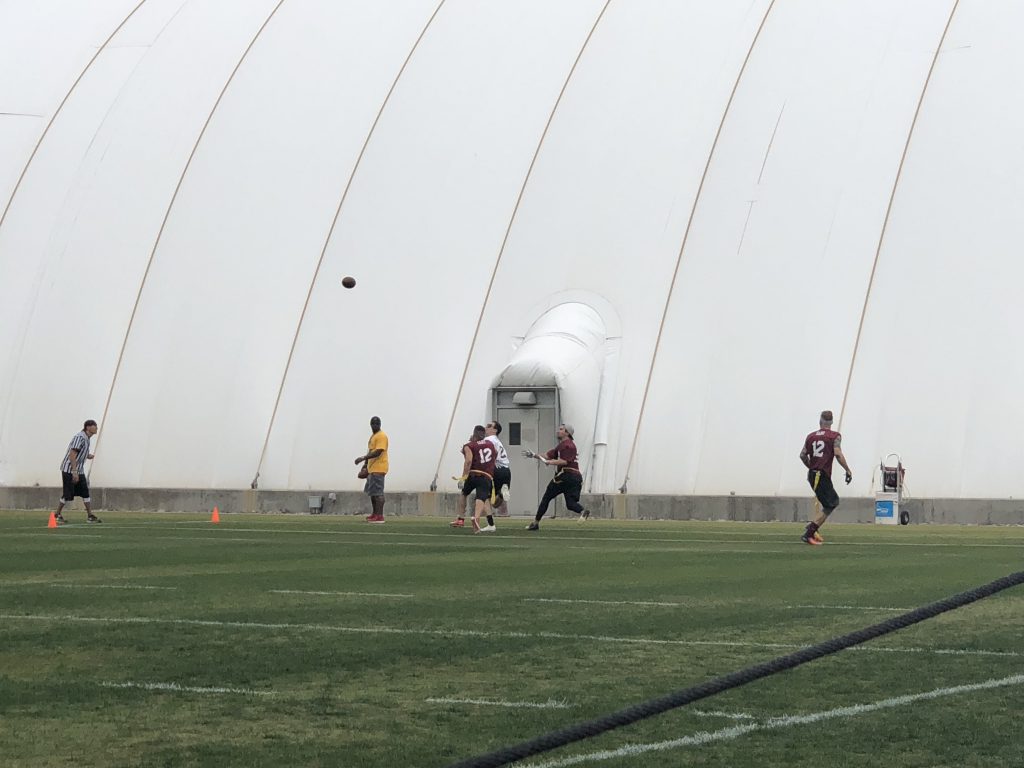 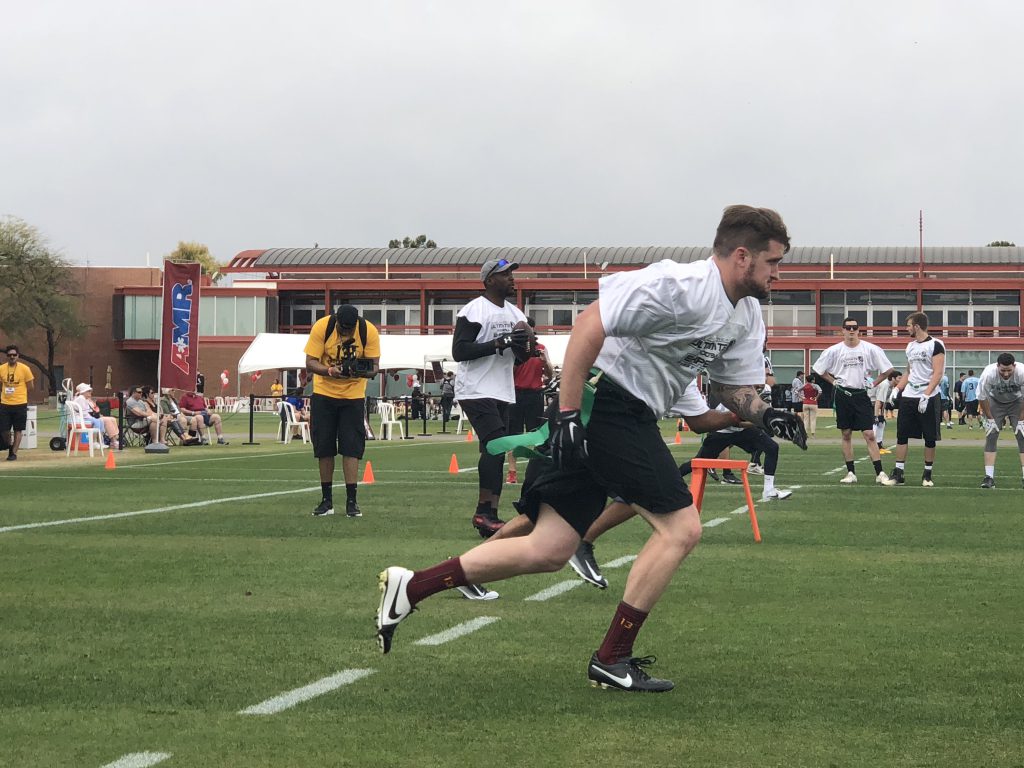 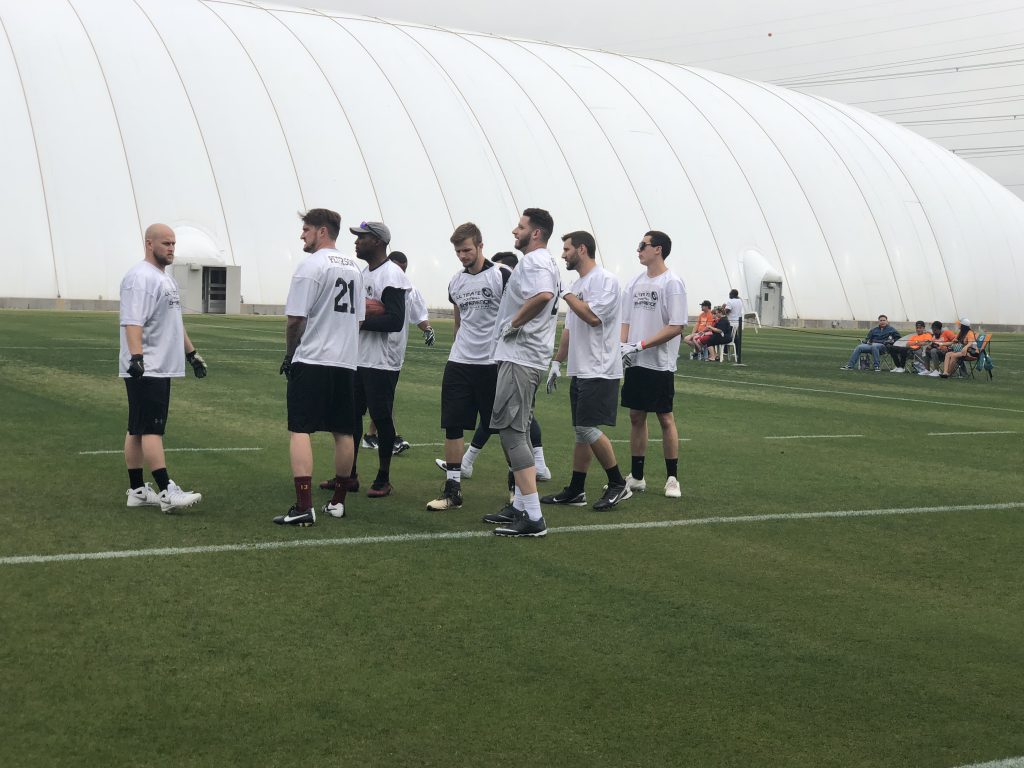 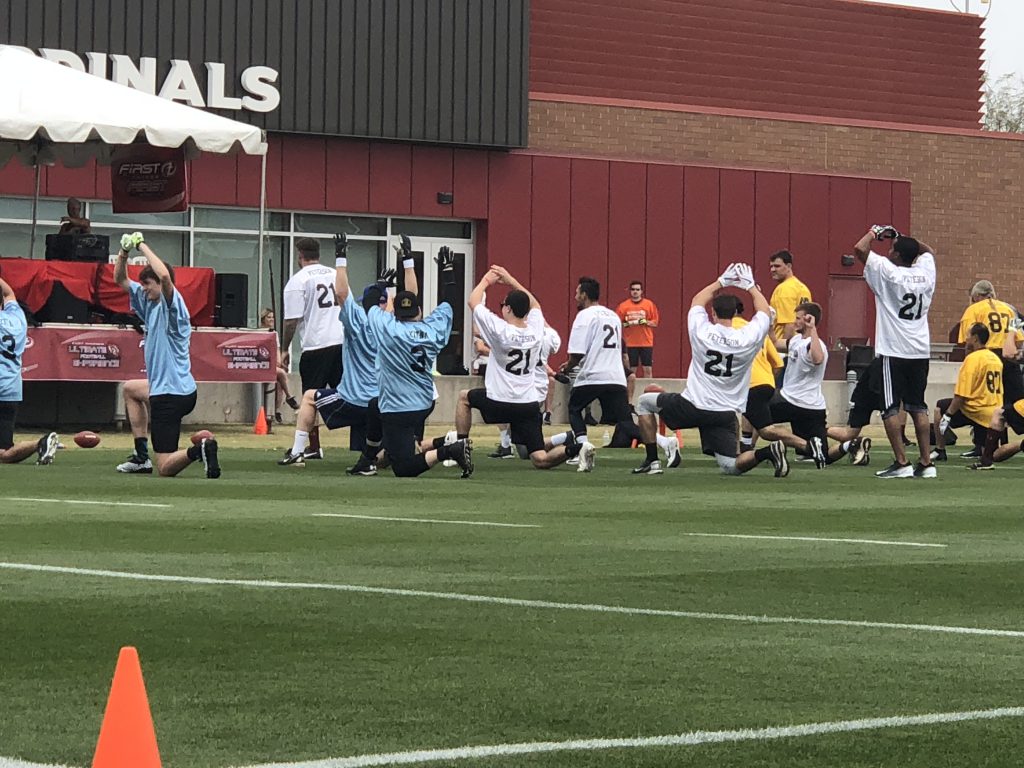 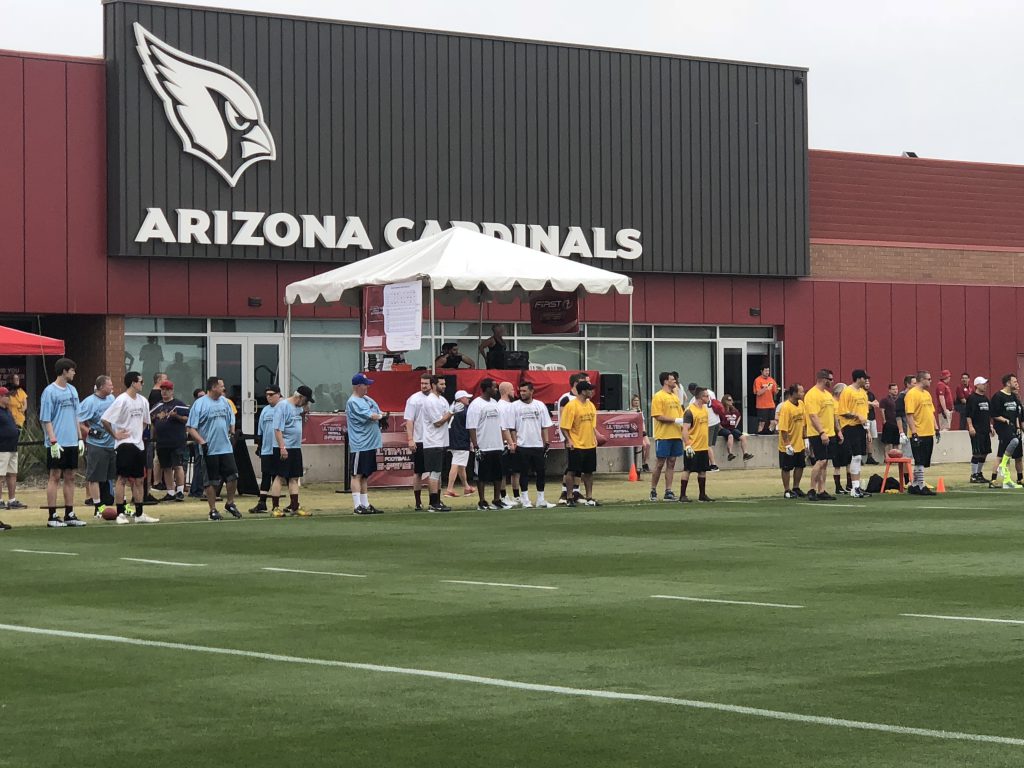 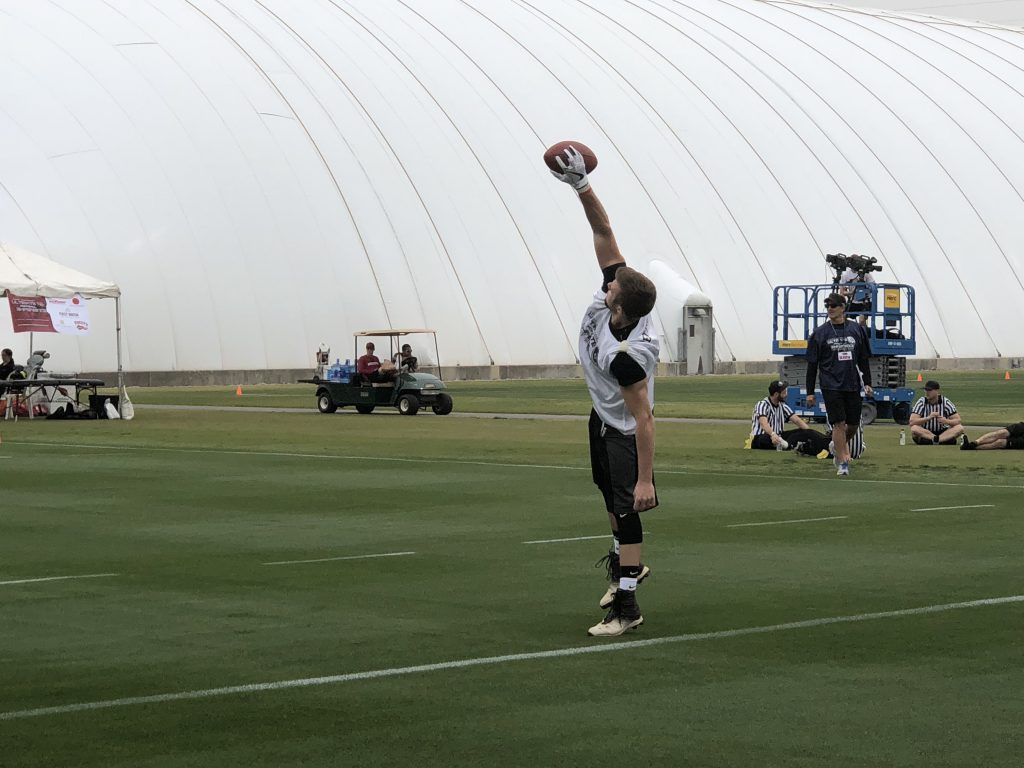 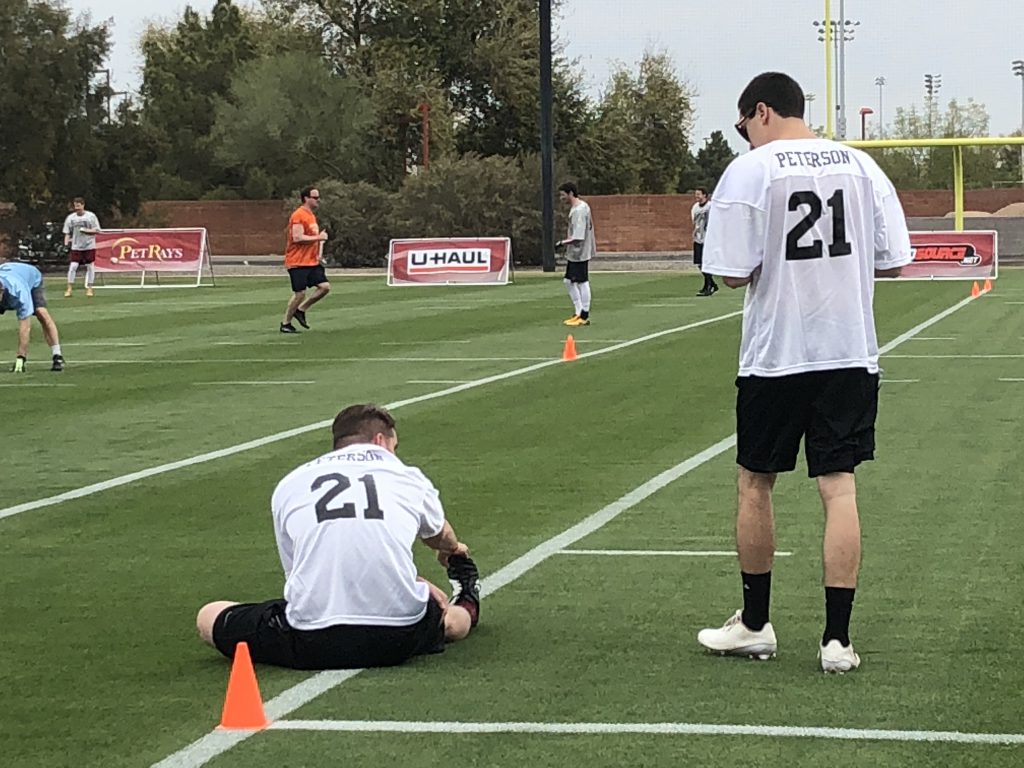