The generosity of U-Haul Team Members has reached a new level – again.

Each year for three decades, U-Haul management has offered a Thanksgiving turkey to full-time Team Members and moonlighters across the network. It’s a kindhearted custom that U-Haul Team Members appreciate and await every November.

In an equally gracious act, many Team Members in Greater Phoenix then choose to re-gift their turkeys to those who are less fortunate. 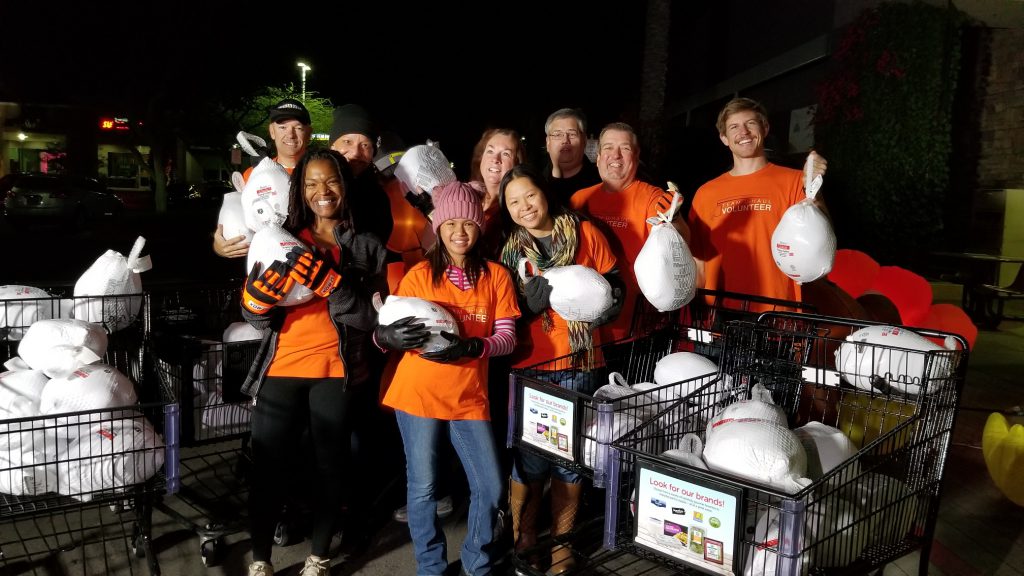 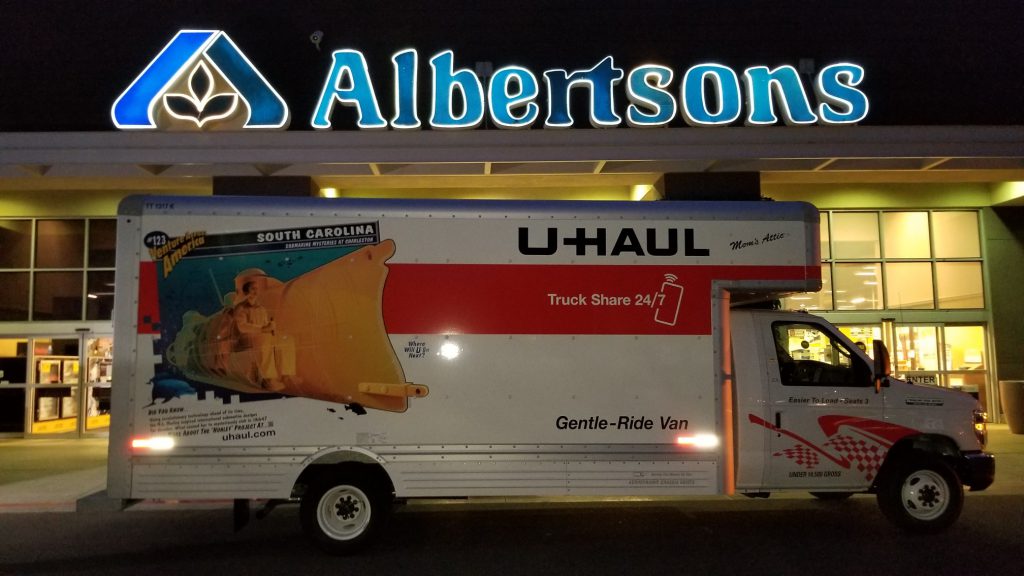 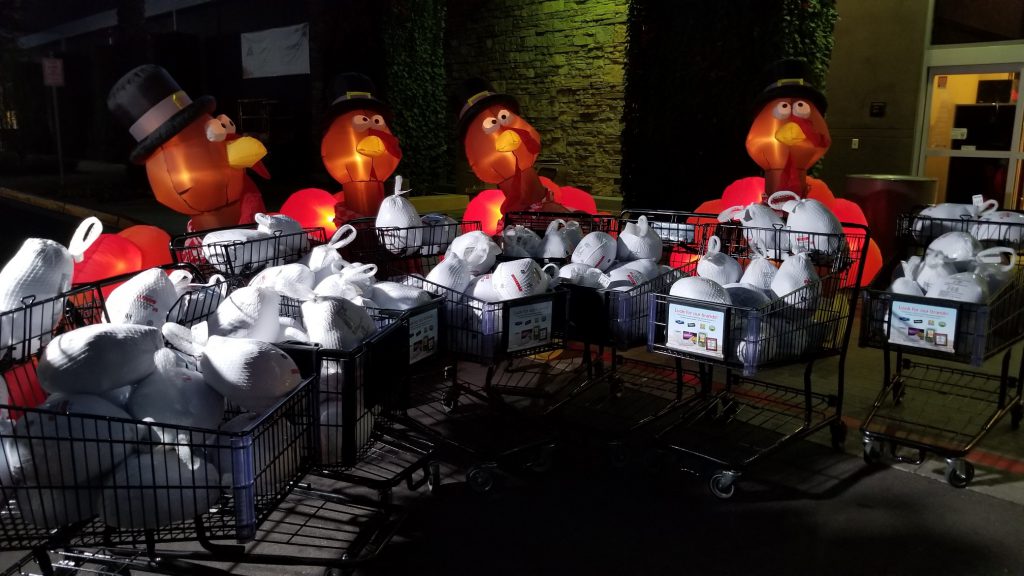 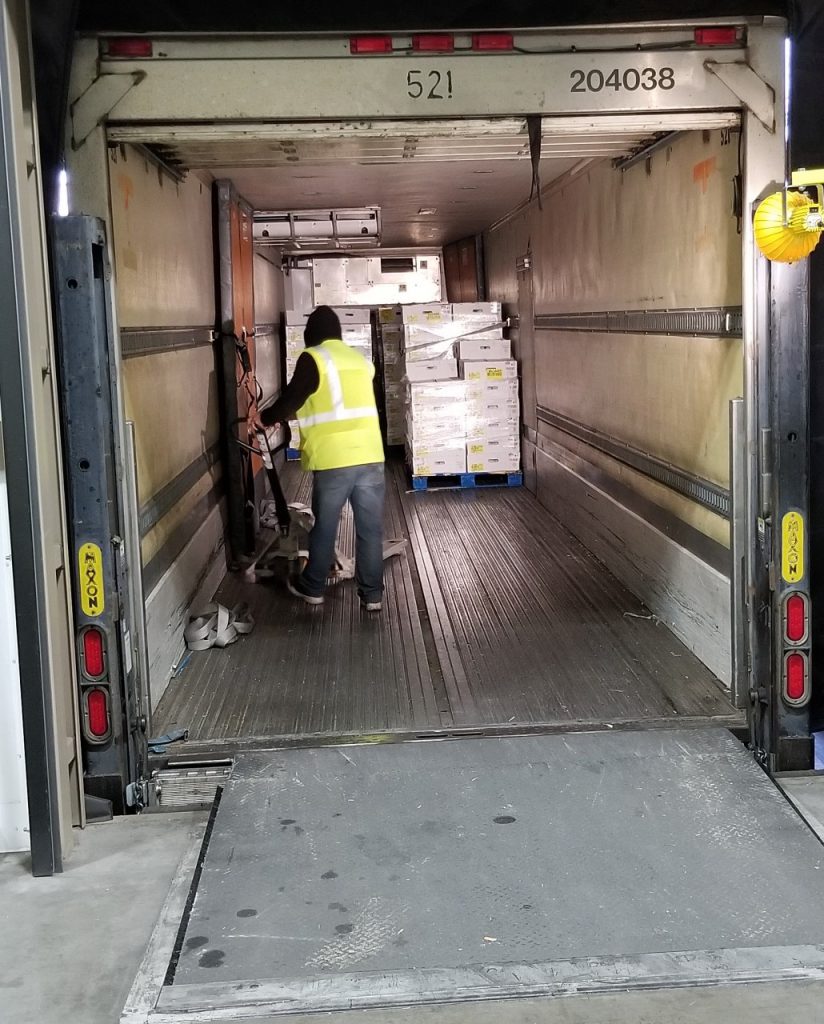 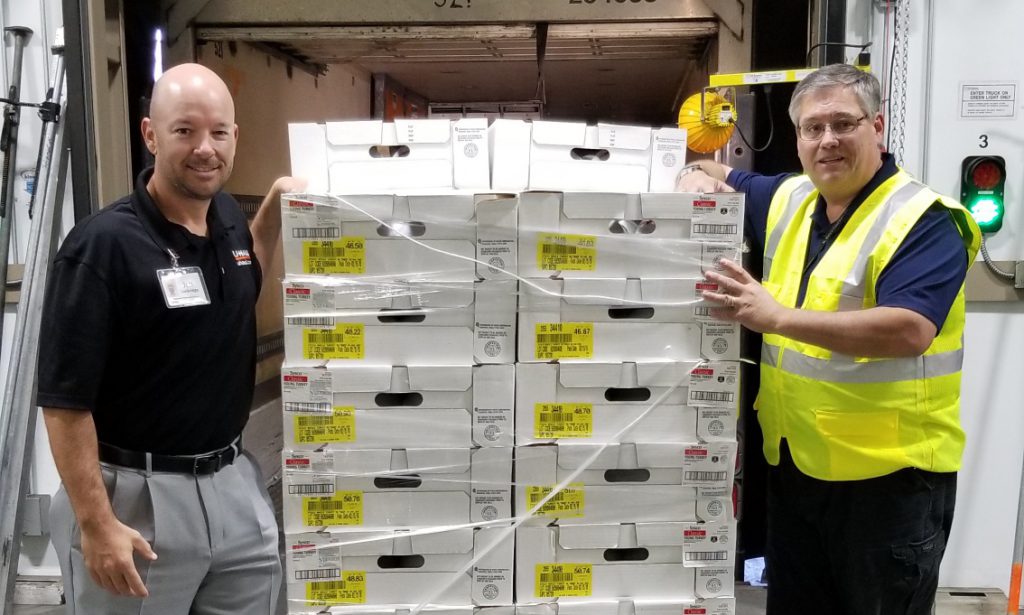 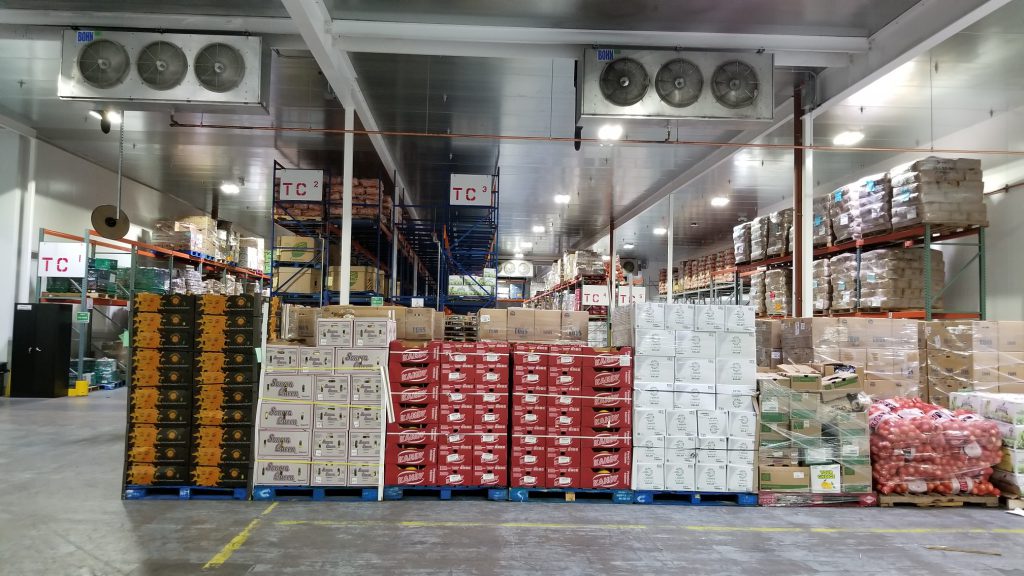 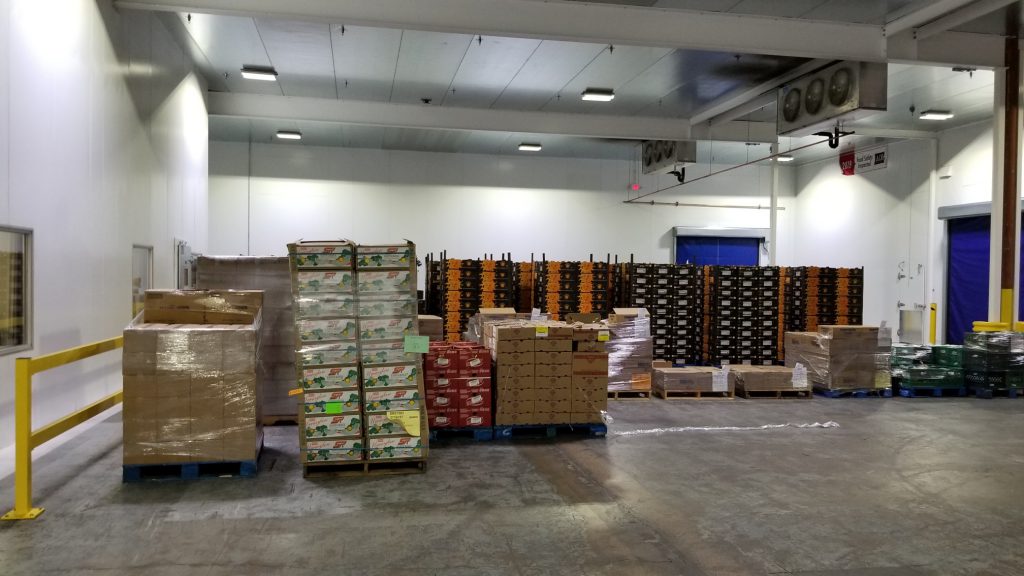 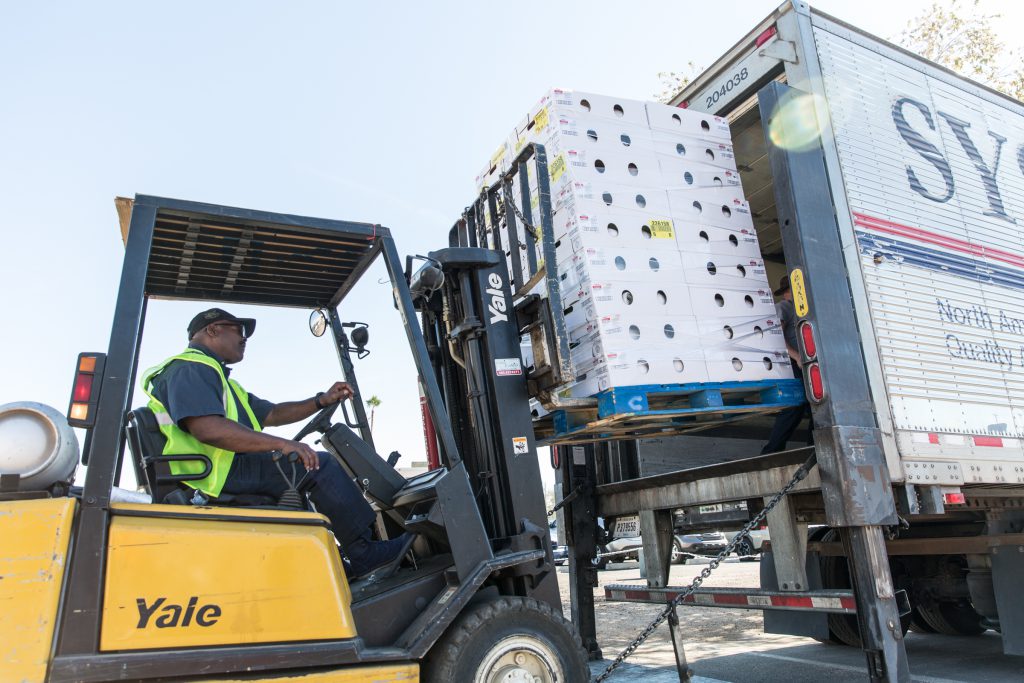 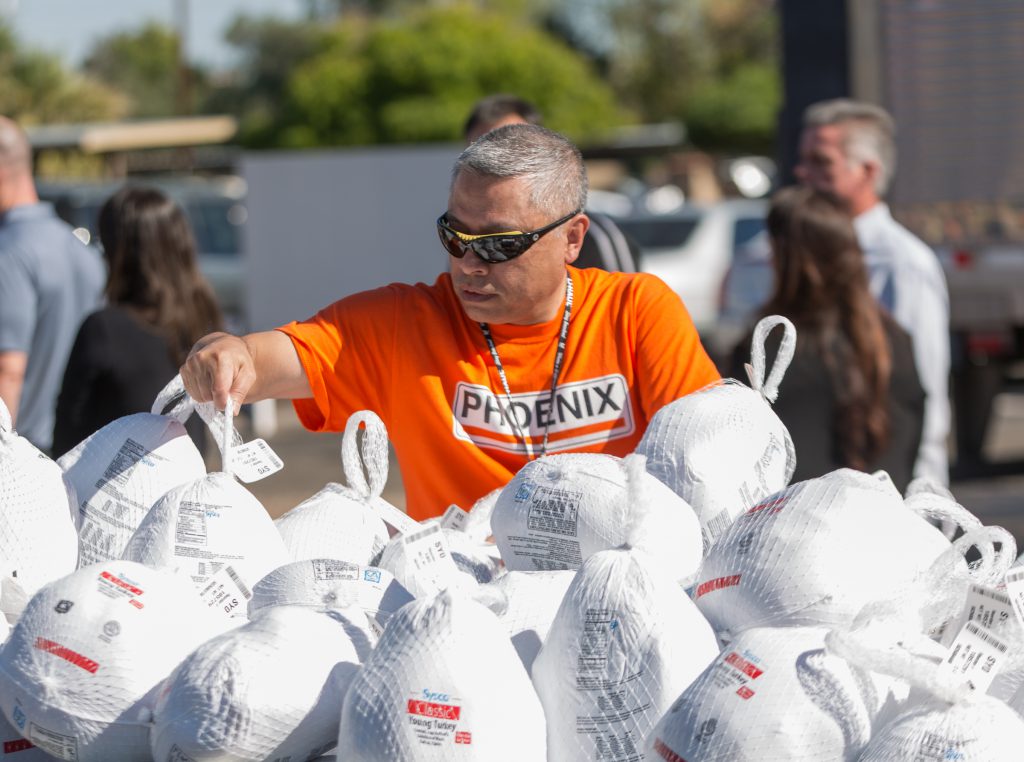 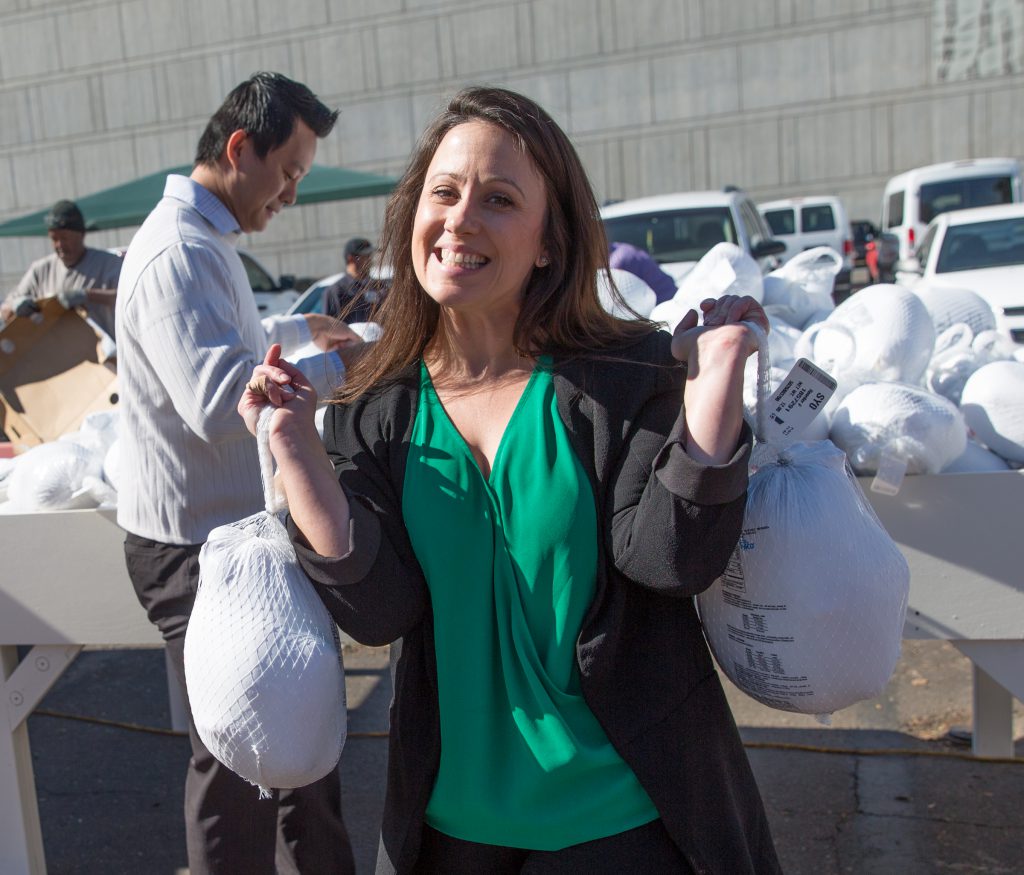 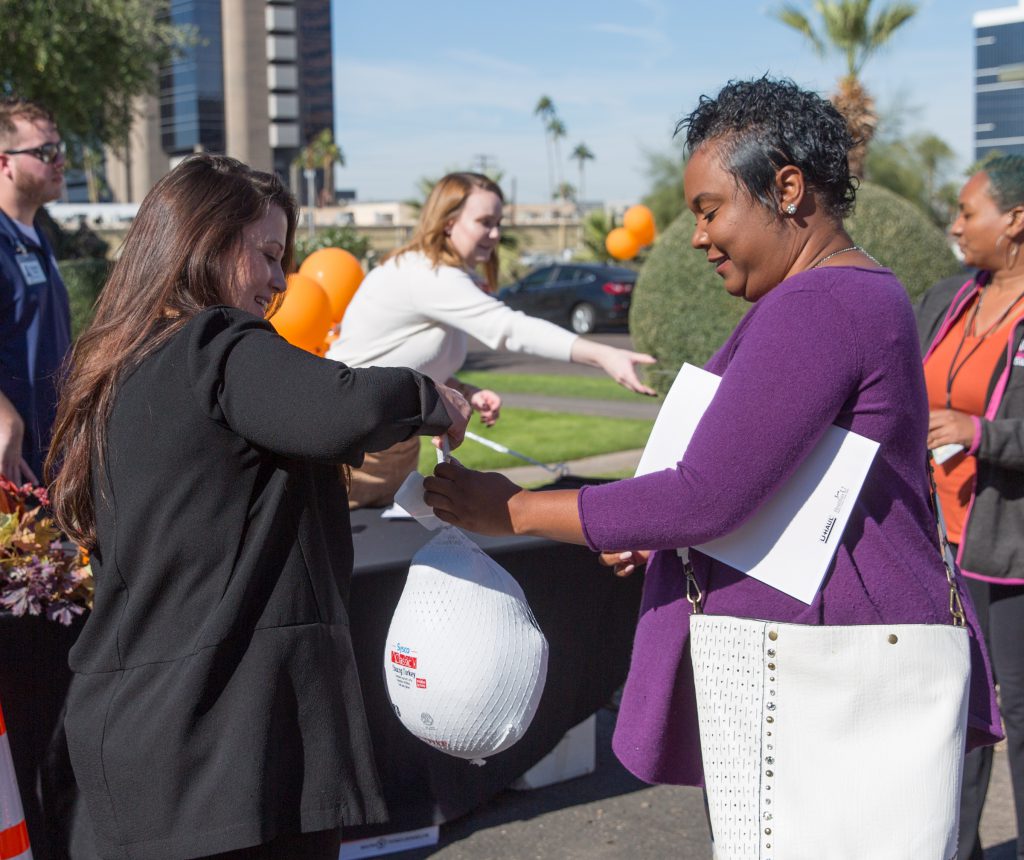 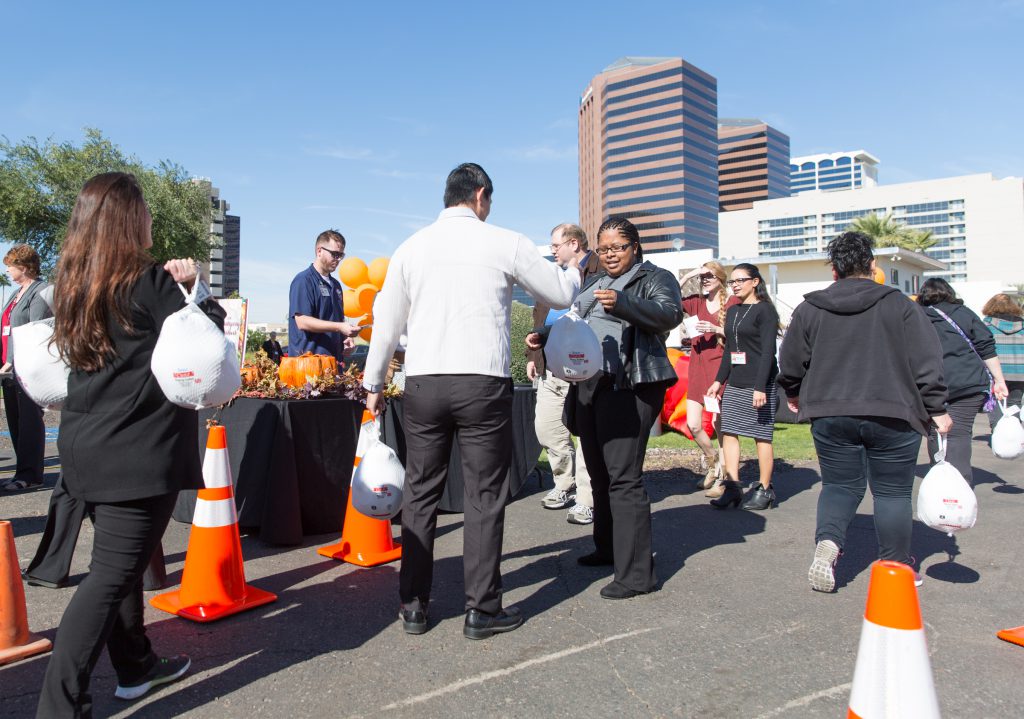 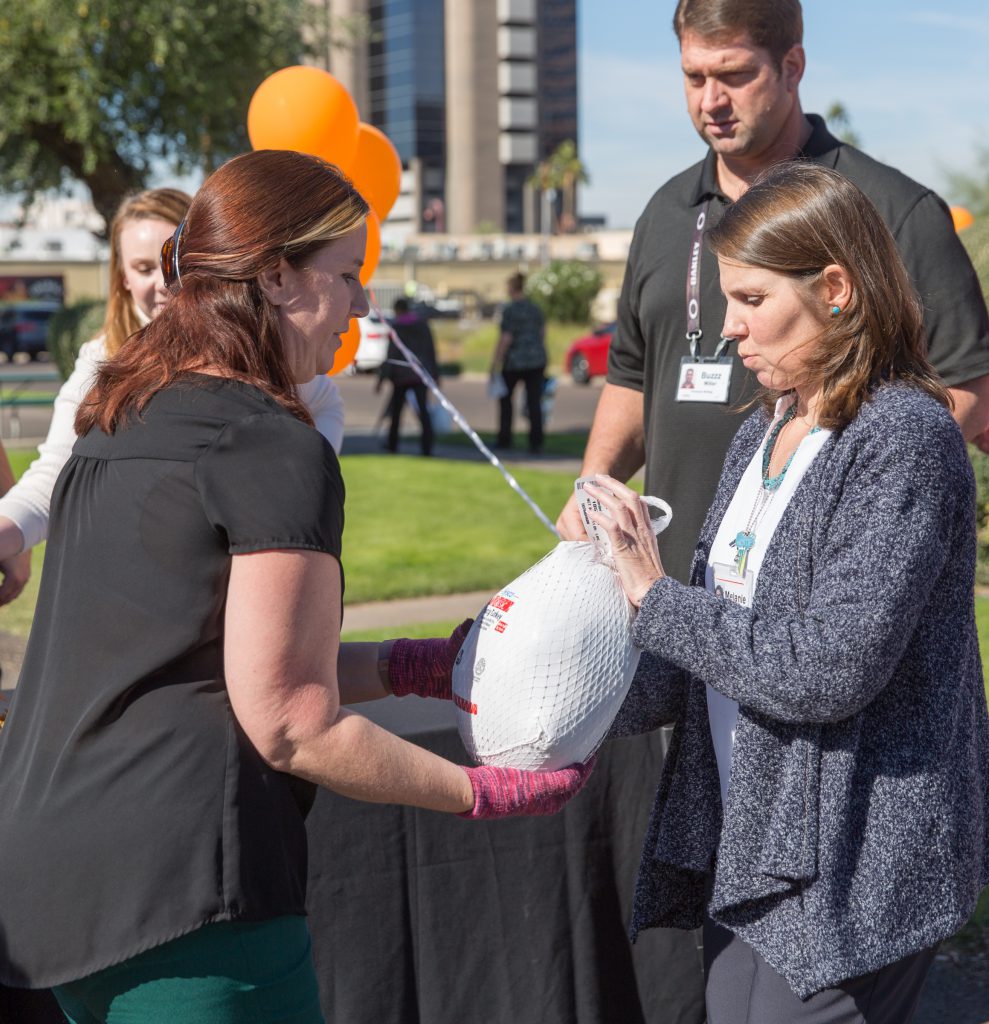 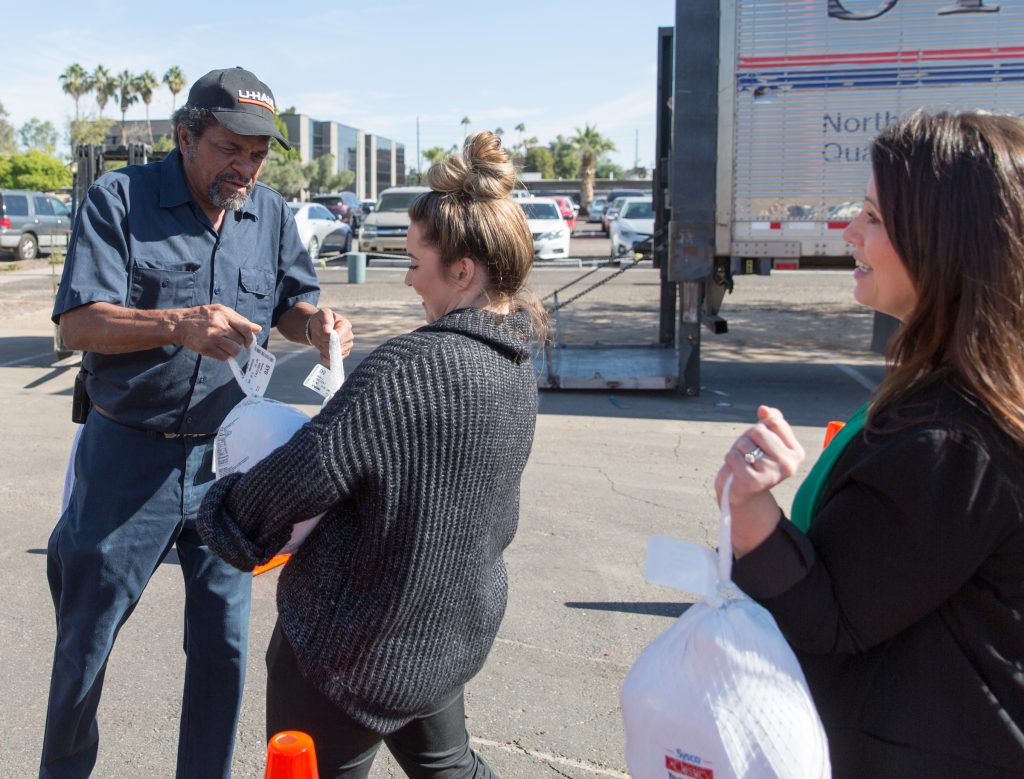 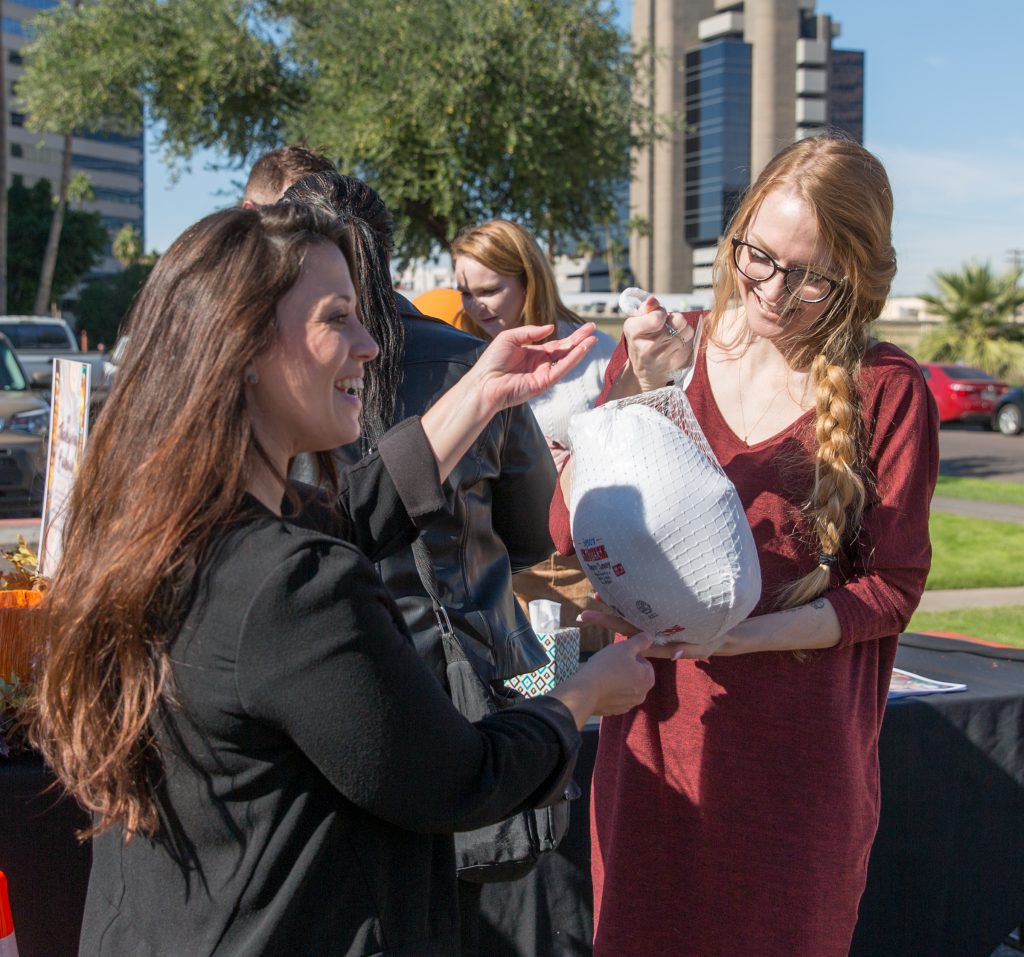 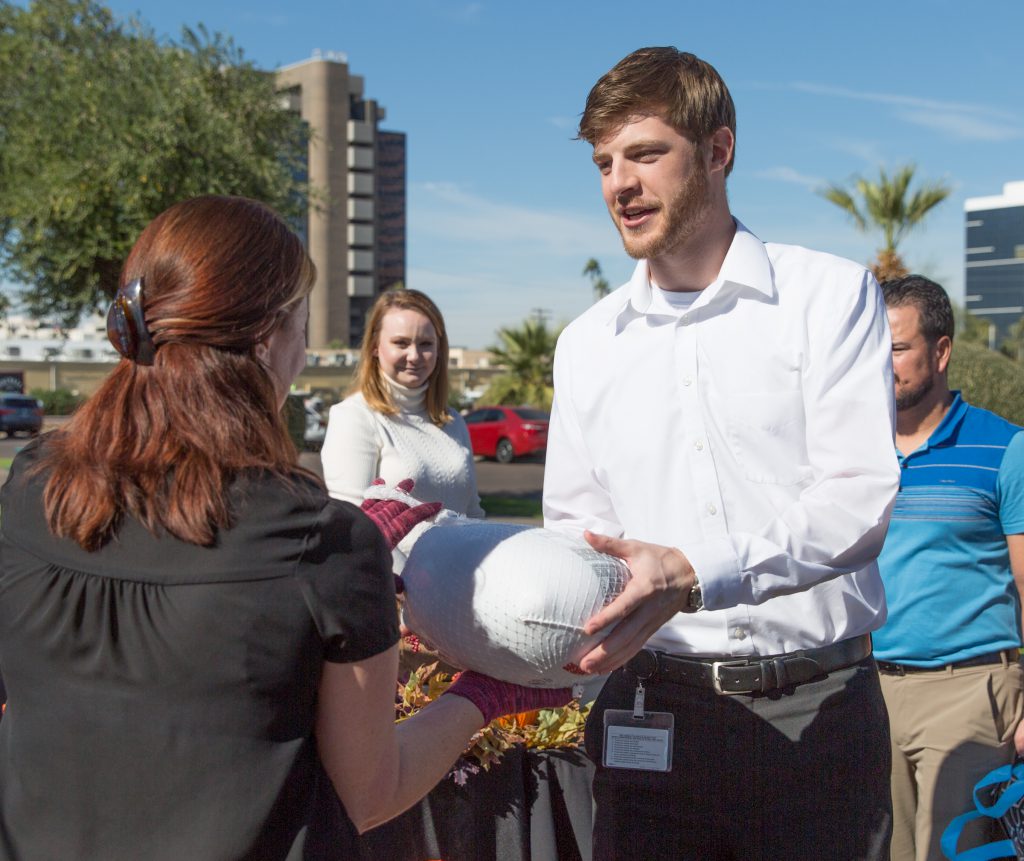 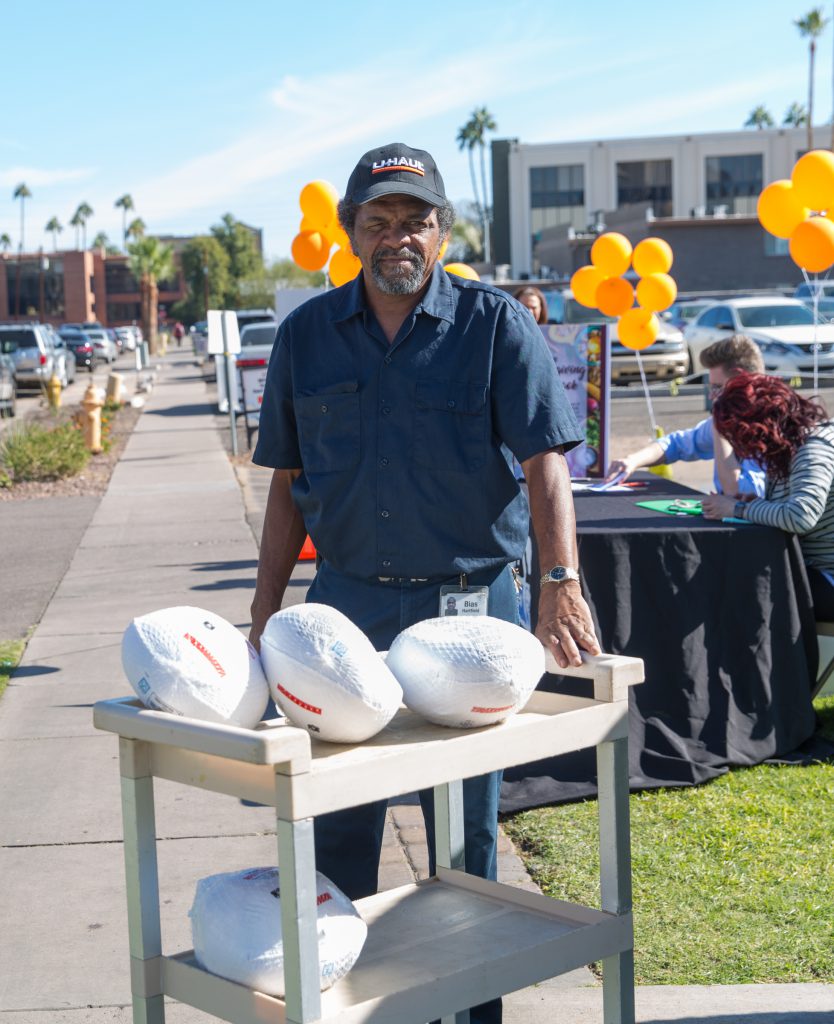 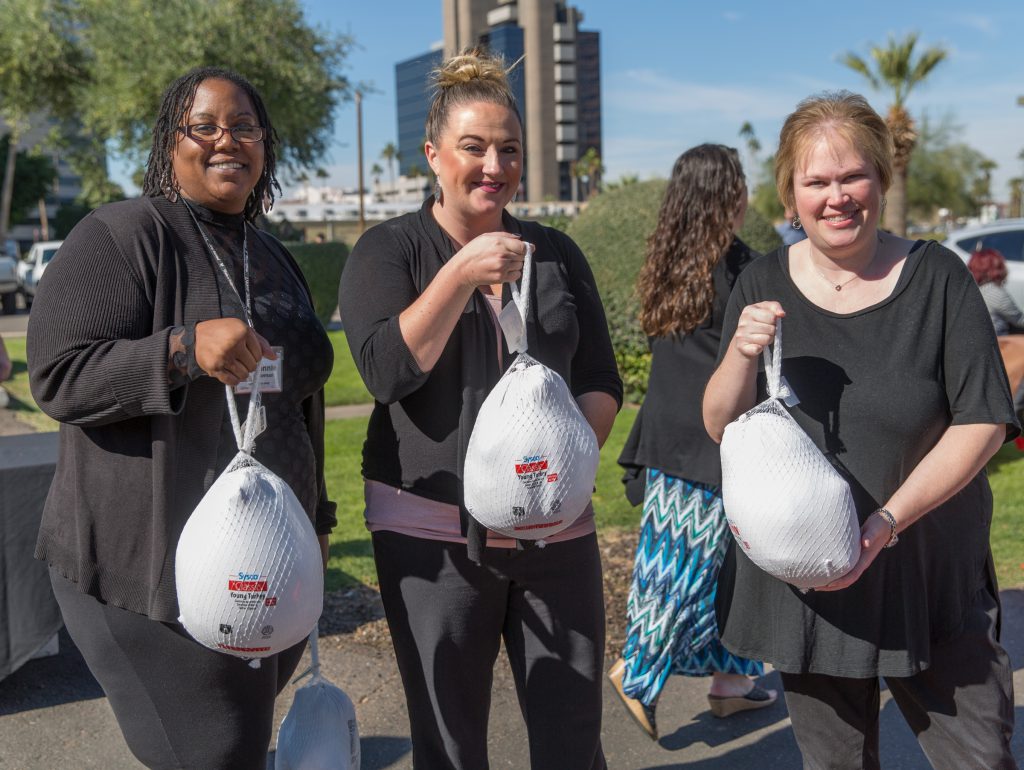 St. Mary’s Food Bank, a longtime charity partner of U-Haul, depends on these donated turkeys from the U-Haul Midtown Campus, the U-Haul Technical Center in Tempe, the Glendale Manufacture Company and the Contact Center (including work-from-home Team Members) to fulfill the demand from hungry families hoping for a Thanksgiving bird on their tables.

The St. Mary’s turkey drive “Super Saturday” event at Albertson’s and Safeway grocery locations around the Valley remains a news item and public pitch that the Phoenix media is thoughtfully willing to trumpet.

U-Haul volunteers unloading a truckload of turkeys and representing the 1,064 Team Members who donated their birds were featured in live segments on Fox 10 Arizona Morning and also azfamily 3TV CBS 5. The spots were filmed during the 6 a.m. hour on Nov. 17 at Albertson’s in Desert Ridge.

Finally, did you know U-Haul and St. Mary’s celebrated their golden anniversaries in Phoenix last year? U-Haul has been based in Phoenix since relocating from Portland in 1967. St. Mary’s is also observing 51 years in operation of feeding the hungry in Arizona.

U-Haul proudly serves as the sponsor of St. Mary’s food drive box program? Look for a donation box near you and find the U-Haul logo on the side.