U-Haul International, Inc., the industry leader in do-it-yourself moving and self-storage, has partnered with its hometown NASCAR track to become the Official Trailer and Propane of Phoenix International Raceway.

Steve Dudley, U-Haul Vice President of Retail Sales, and Scott Rovn, PIR Vice President of Sales and Marketing, announced the moving giant’s new role during a Tuesday event at the U-Haul Technical Center in Tempe, where the design, manufacturing and testing of U-Haul® equipment across North America takes place.

U-Haul, which is celebrating its 70th year in business, will have a significant display on the Fan Midway to promote and educate fans on safe trailering and propane use during the Nov. 12-15 race week, when NASCAR visits for the next to last race of The Chase for the Sprint Cup.

“Customer safety is our top priority,” U-Haul Executive Vice President Stuart Shoen said in a statement. “Sharing safe-trailering practices and interacting with our customers at a historic venue like Phoenix International Raceway, where thousands of fans will be towing trailers and vehicles, is a great opportunity.

“There is a unique synergy between U-Haul, PIR and race fans. We believe that offering fans the chance to see our equipment on display, ask questions and receive tips from the foremost experts in safe trailering will enhance the race-week experience. We also will be teaching propane safety and dispensing propane on-site, at a special raceway rate, to remind fans that U-Haul is one of the top propane retailers in North America.”

The fan-centric U-Haul exhibition will be located just north of the on-site Safeway grocery and near PIR’s one-mile oval where the final four drivers in The Chase will be determined on Nov. 15 at the Quicken Loans Race for Heroes 500.

“We are thrilled to partner with U-Haul and as they celebrate their 70th anniversary, and the fact that they are locally owned makes it particularly meaningful for our team,” PIR President Bryan R. Sperber said in a statement. “Camping is such an integral part of the race experience for many fans, and we look forward to working with U-Haul to help teach our fans safe trailering and propane usage practices.”

Phoenix International Raceway offers a number of options and amenities for campers staying on site throughout each NASCAR event weekend. As the Official Trailer and Propane of PIR, U-Haul will have the potential to impact more than 10,000 campers at the track on race weekend.

“Additionally, we’ll have people roaming the campgrounds to help people with safe trailering on their trailer specifically,” Dudley said. “We do a good job when we dispatch our own trailers at making people aware of the safety procedures they need to follow when towing our equipment. We’re going to get the chance to do that with their trailers.”

U-Haul also will be highlighting its U-Box® portable moving and self-storage containers by accepting canned food donations for St. Vincent de Paul throughout the track on race weekend. To learn about U-Haul Company’s fan giveaways at the track, follow U-Haul on Twitter and Facebook.

“(The partnership) is a great fit for what you are going to be promoting,” Rovn told U-Haul Team Members at the Tech Center. “The NASCAR fans … we have about 12,000 RVs on property; we operate a city of about 30,000 to 35,000 people who are there over the course of the week. And what are they going to be doing? They are going to be driving trailers and they are going to be cooking a lot of food with propane.”

The popular fall race at PIR sold out nearly a month in advance and features a full weekend of NASCAR action, including racing from the top-three series in NASCAR. Prior to the Quicken Loans Race for Heroes 500 in the NASCAR Sprint Cup Series on Nov. 15, the weekend will feature the DAV 200 Honoring America’s Veterans NASCAR XFINITY Series race on Nov. 14 and the Lucas Oil 150 NASCAR Camping World Truck Series race on Nov. 13. The weekend kicks off with the Casino Arizona 100 NASCAR K&N Pro Series-West race on Nov 12.

Will you be at the race or have you attended an event at PIR? Share with us in the comments section below. 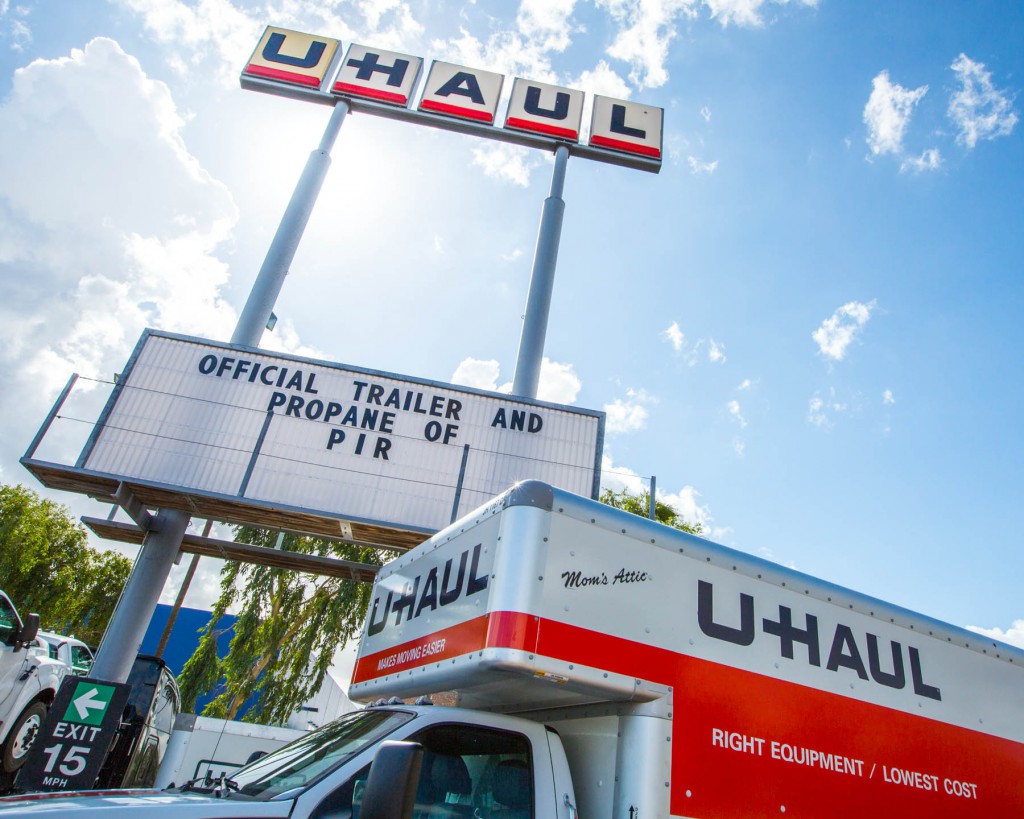 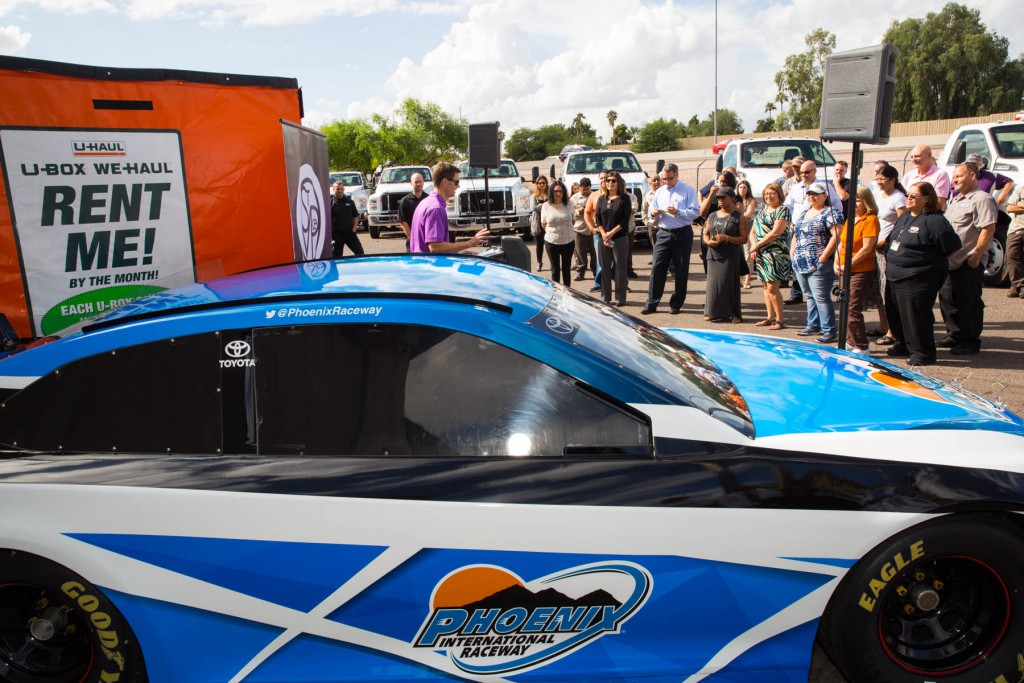 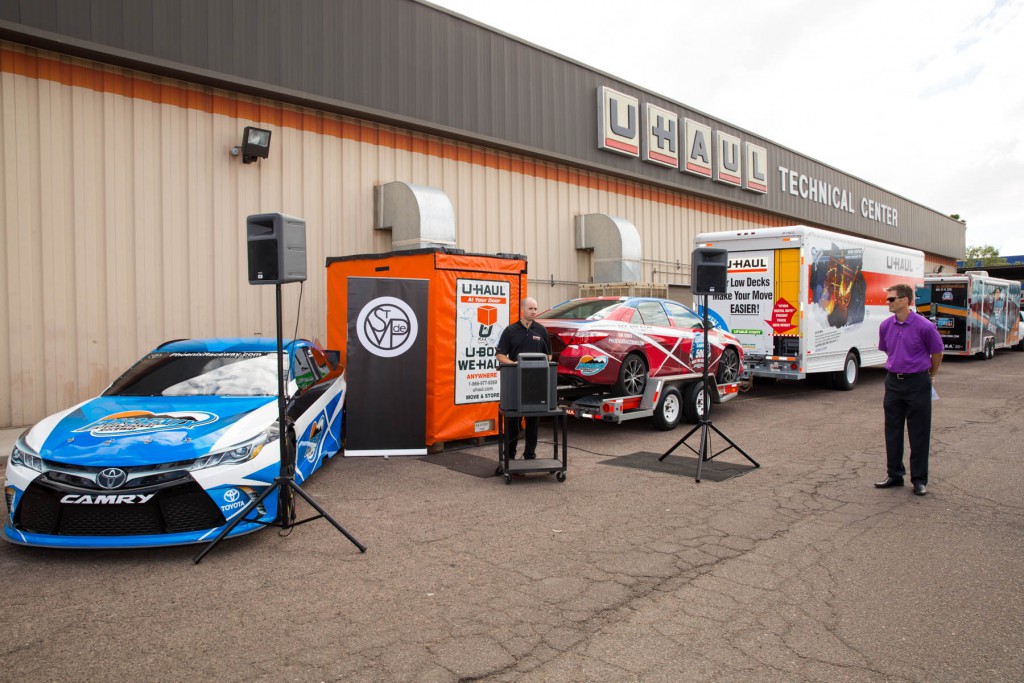 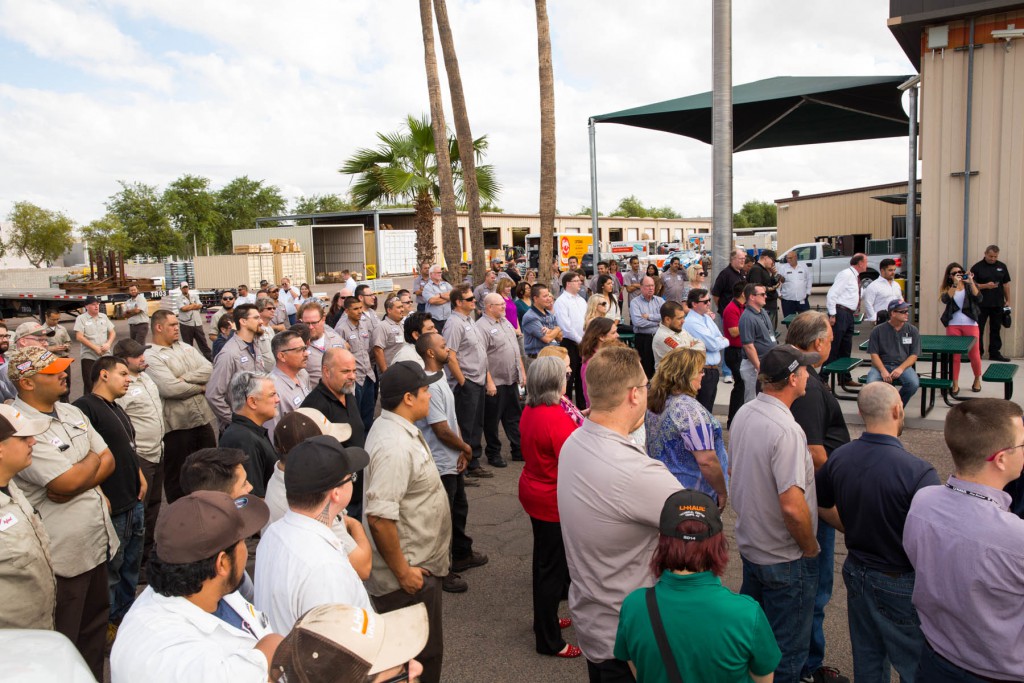 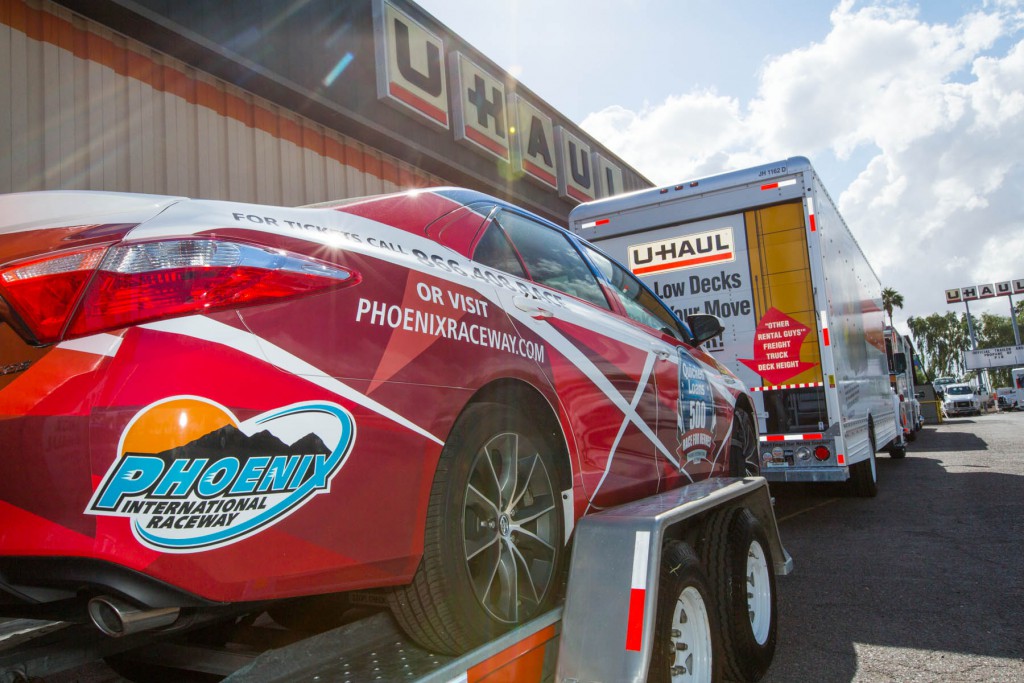 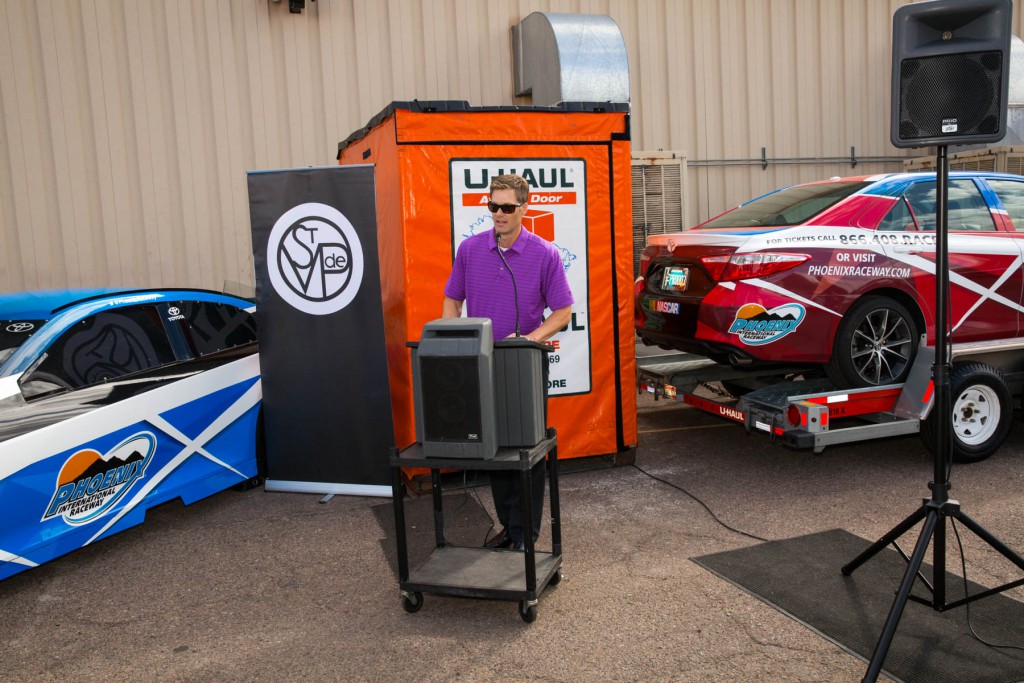 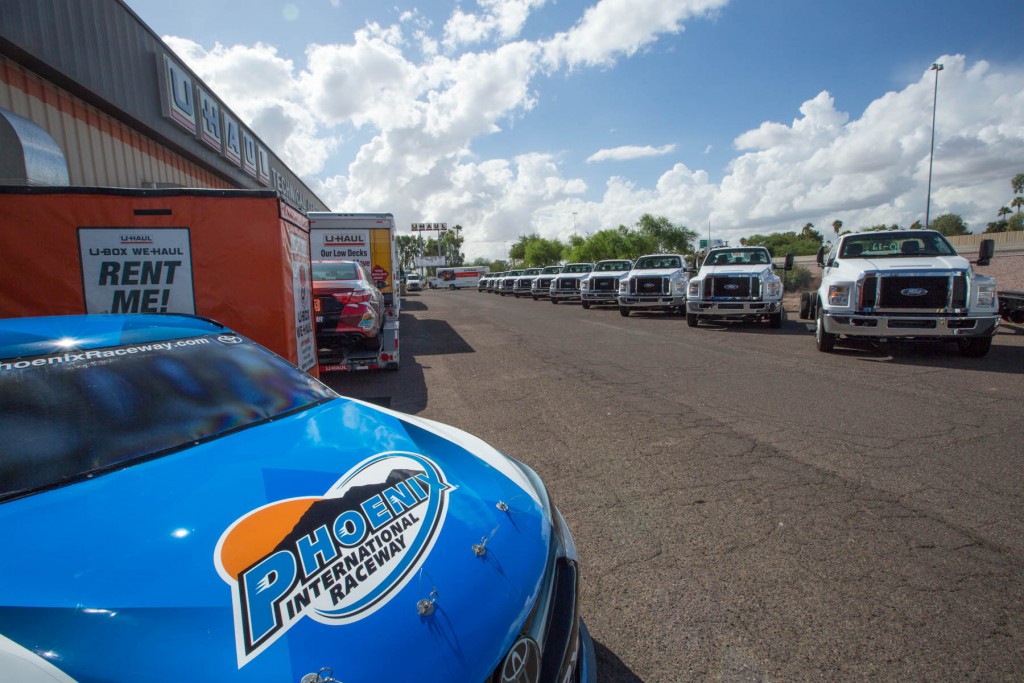 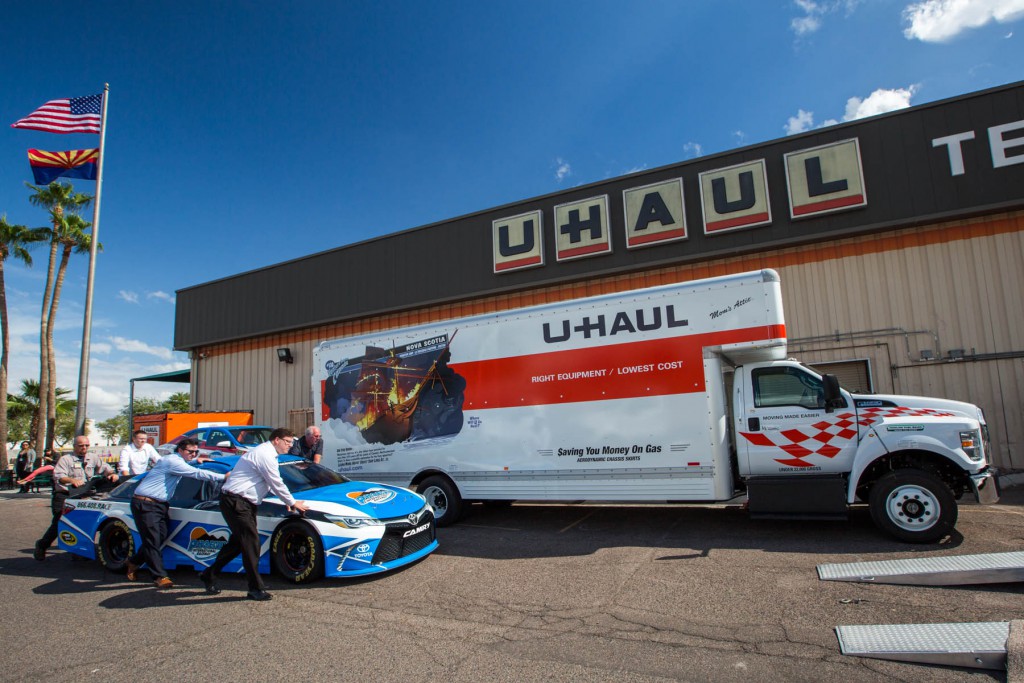 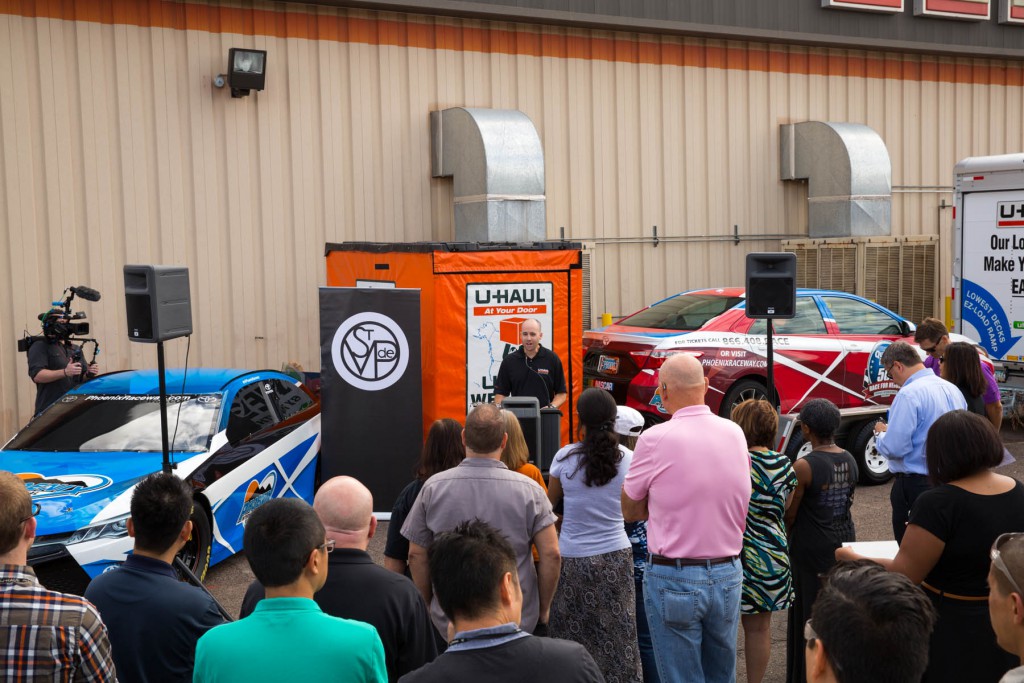 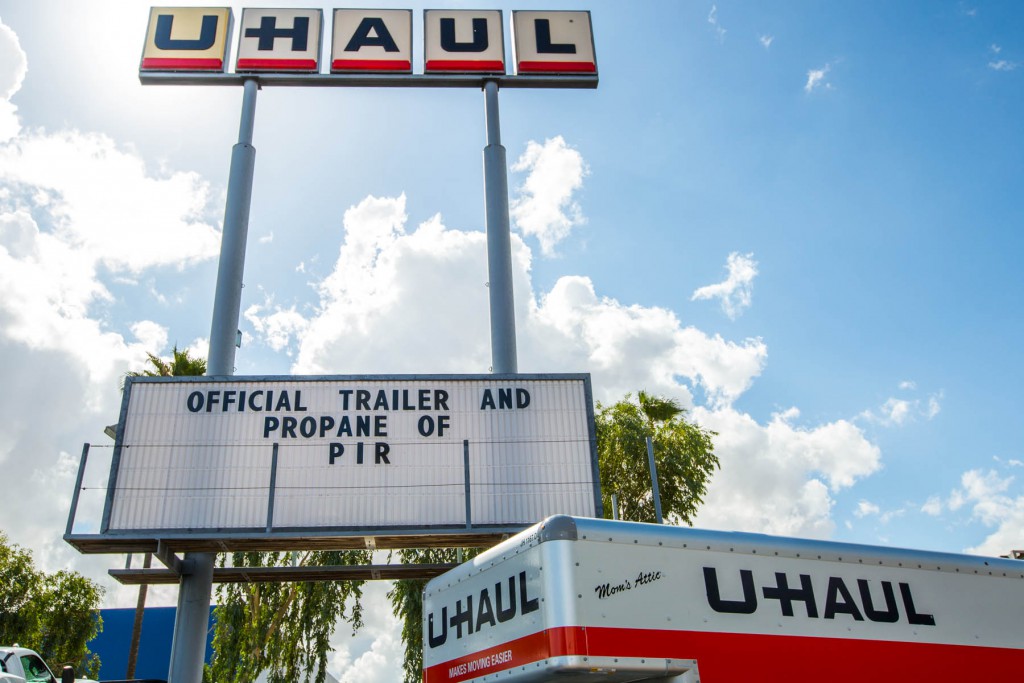 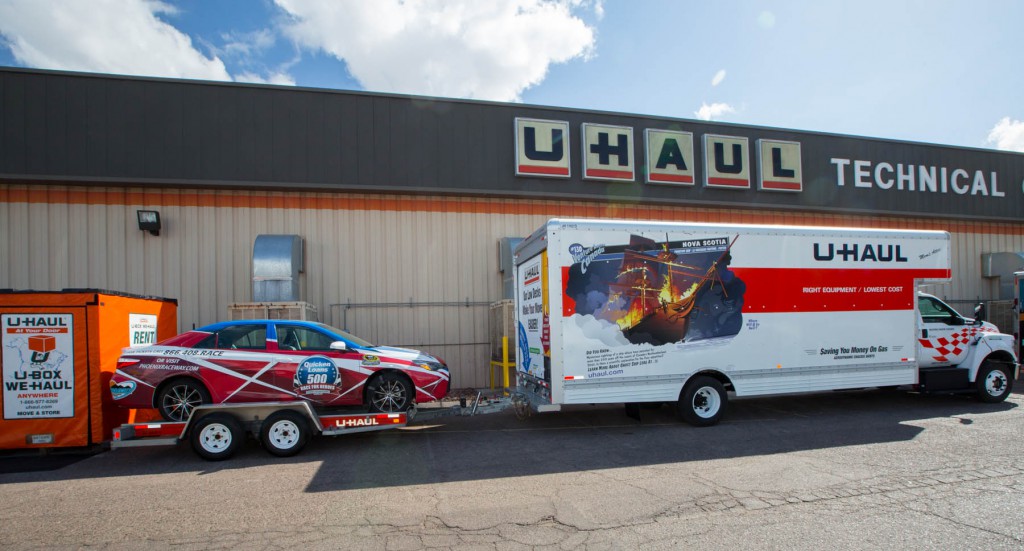 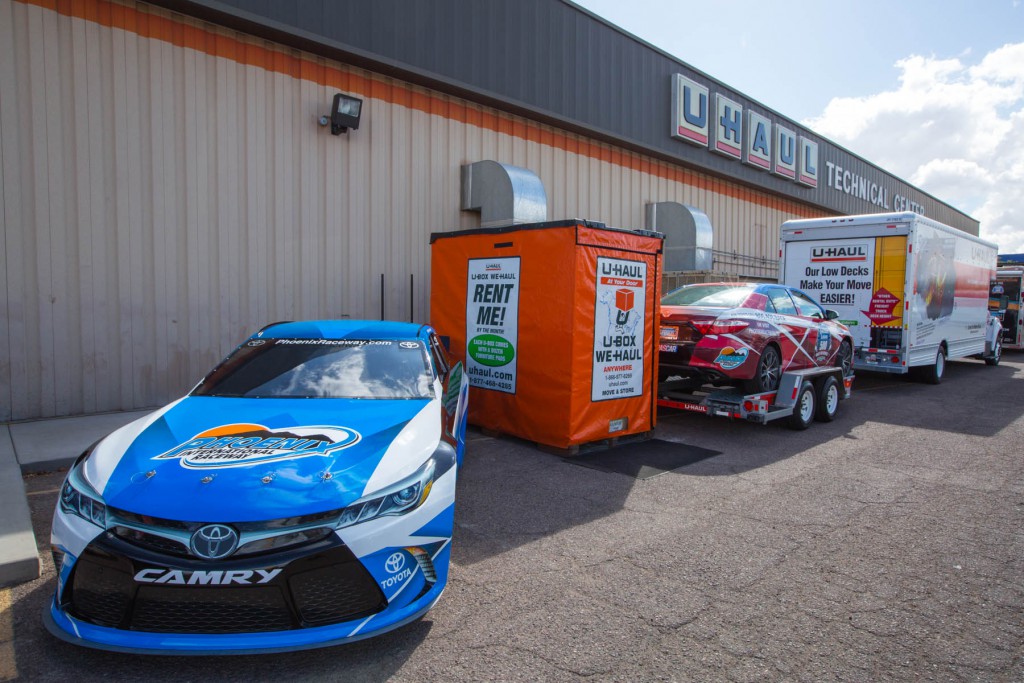 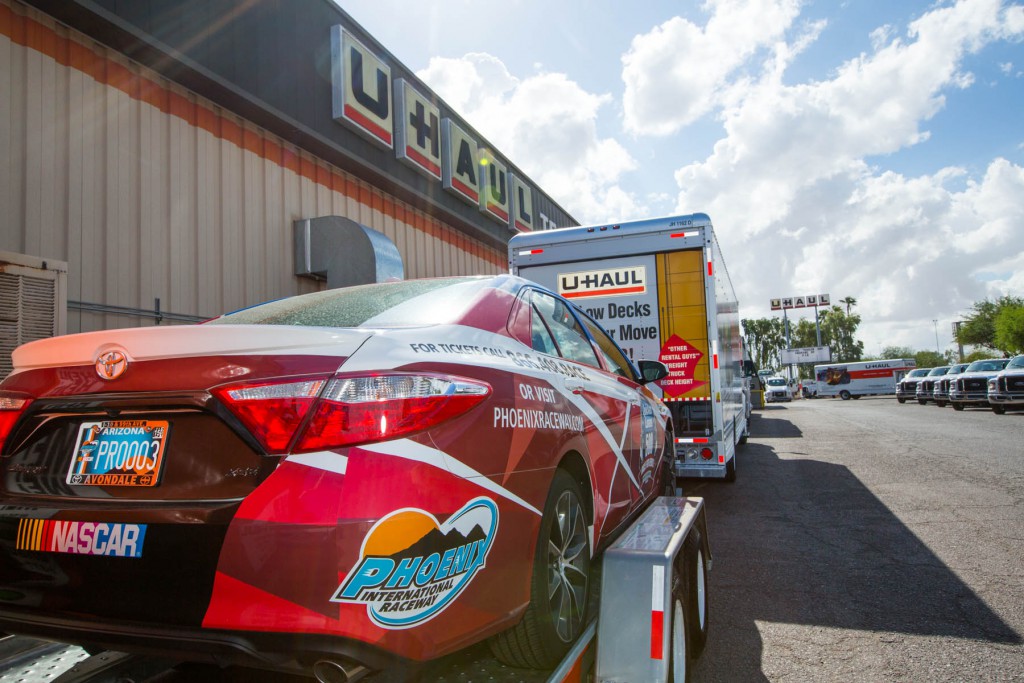 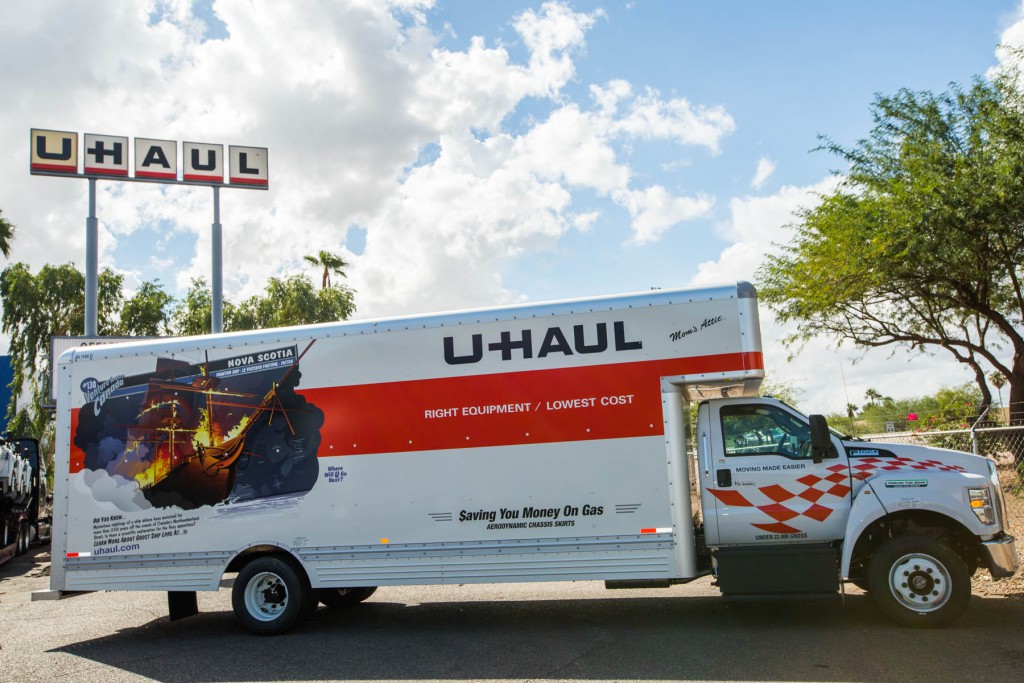