PHOENIX – One Warrior shared the significance of last weekend’s two-day trek with her Soldier Ride director, divulging that the Phoenix ride literally changed her life.

It’s that type of impact that makes it so easy for U-Haul, a founding partner of Soldier Ride, to continue its unwavering support.

Nineteen Team U-Haul riders, through months of fundraising and with the aid of fellow Team Members contributing at the Nov. 20 kickoff breakfast outside the U-Haul corporate towers, raised approximately $60,000 for the Wounded Warrior Project for this year’s event. That includes a U-Haul Company match of approximately $30,000.

The fundraising effort was an important footnote to the event, but certainly not the story. More than 50 Warriors and support riders joined Team U-Haul on a 20-mile trek through Phoenix on Nov. 20 and a 20-mile trek through Cave Creek on Nov. 21. The ride presented Warriors with an opportunity to meet new brothers-in-arms, accomplish new goals and overcome mental, physical and emotional obstacles along the way amid the beautiful backdrop of a place like Arizona.

Bookending the Phoenix ride were numerous events for the Warriors including: a welcome dinner and games at Top Golf in Scottsdale; the kickoff breakfast where AMERCO chairman and president Joe Shoen delivered an impromptu speech on the history of the Company’s support of Soldier Ride; a lunch at the U-Haul-owned Harold Price Sr. House in Paradise Valley follow the first leg of the ride; and a 1945-themed gala including a buffet dinner, live music and acknowledgements at the Price House after the final leg of the ride.

U-Haul was founded in 1945 and is celebrating its 70th anniversary.

“This is unbelievable,” Dan Schnock, director of Soldier Ride, noted at the gala. “Not only did we have incident-free riding, but the Warriors had such a great time. I’m so proud of them for what they did.

“Two days of riding: 20 miles (Friday) – it was supposed to be only 17 – and 20 miles (Saturday). It was a little bit challenging. But it’s OK to be challenged. They rode hard and no one got hurt. And here we are, sitting in the evening, having a great gala and the Warriors are inspired. We can’t thank U-Haul enough.”

U-Haul Team Members feel the same way about the Warriors and all of our veterans.

“You guys did an incredible job,” Zofia Sells, U-Haul community relations specialist, told the Warriors and Team U-Haul. “It was so much fun working with you. I’m so proud of all of you, seeing you all ride off on Friday morning. It was such an honor to work with you guys. Thank you all for your hard work.”

Schnock said the U-Haul-hosted Phoenix ride remains one of the most popular on the Soldier Ride calendar, and this year’s event was the ideal way to cap another successful year of service for Wounded Warrior Project.

“We had three Soldier Ride events this weekend and, of course, U-Haul was involved in every one of those,” Schnock said. “We didn’t have a single incident of any Warriors getting hurt or any preexisting conditions popping up, so we had no hospital runs – everybody did great at all the rides.

“I had two or three Warriors come up to me tonight and say, ‘I just want to thank you for letting me be here.’ And I said, ‘Remember, you’re thanking U-Haul as well because they’re putting all this on for us.’ And they absolutely love the fact that they got to be here and really were inspired by the community U-Haul has built. I had one that got very emotional because she felt like this event changed her life. And I mean it. That’s the impact I talk about.”

Click here to read more about Team U-Haul and its strong female presence this year. 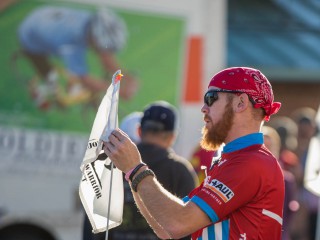 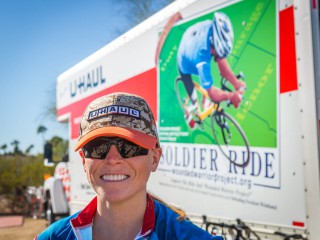 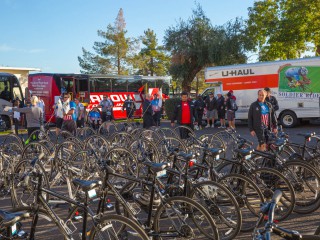 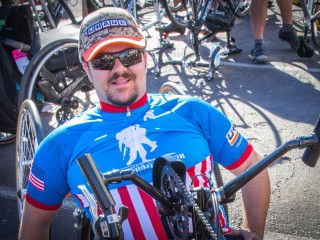 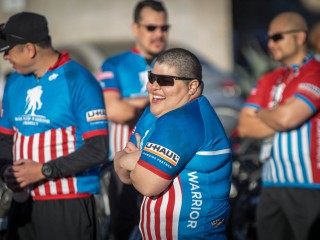 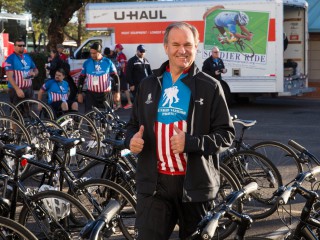 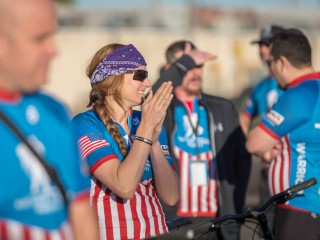 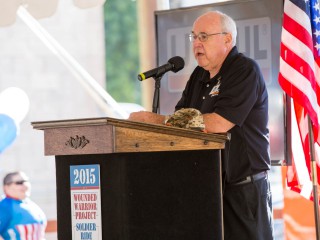 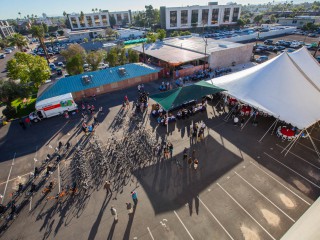 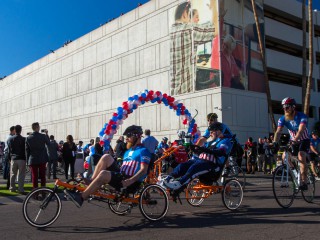 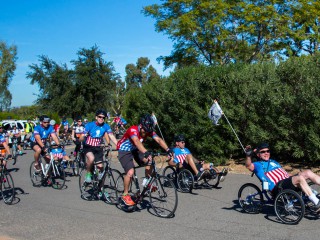 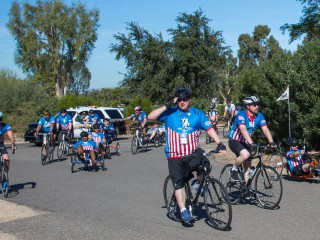 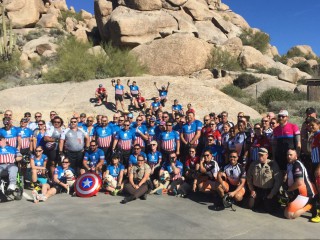 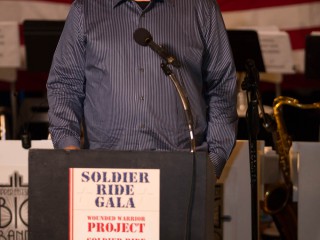 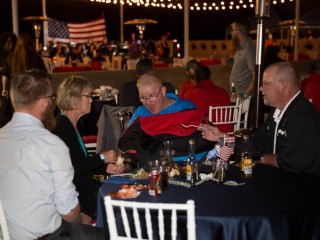 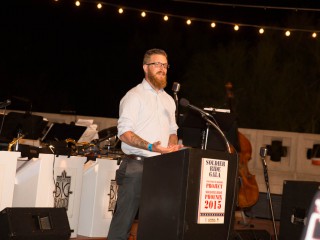 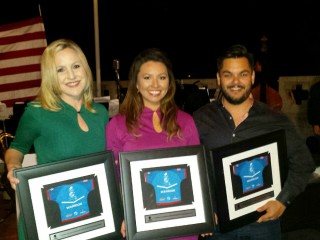 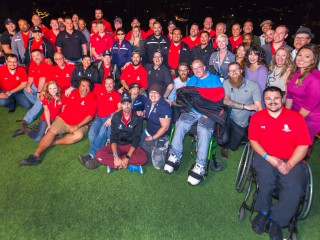