TEMPE, Ariz. — Pat’s Run and the cause it represents continue to grow in popularity. The 2018 run sold out weeks before the event, the earliest sellout in its history. Some 28,000 people gathered at Arizona State University on April 21 to take part in the 14th annual Pat’s Run. The 4.2-mile run is symbolic of the No. 42 jersey number that fallen American hero Pat Tillman used to don.

Runners from all walks of life gathered to remember Tillman while celebrating his legacy. Some walked to honor a soldier in their own family. Others ran to recognize Tillman’s sacrifices. Many participated as ASU alumni and wore their Sun Devils gear.

Many U-Haul Team Members based in the Valley are ASU graduates and take pride in sharing their alma mater with such an patriotic individual as Tillman. Partners in the Community

Similar to the Pat Tillman Foundation, U-Haul also has a longstanding commitment to serving the community. U-Haul focuses its resources on assisting non-profit organizations that serve the most basic of human needs: food, clothing and shelter.

U-Haul has partnered with Pat’s Run in support of the Tillman Scholars program since 2010. The partnership supports assisting Tillman Scholars with truck and equipment rentals. A team of participants from Arizona, where U-Haul is based, also takes part in the run every year.

Pat’s Run came about soon after Tillman’s 2004 death in Afghanistan, where he served as an Army Ranger. Born in 1976, Tillman was a star linebacker at ASU and captured Pac-10 Defensive Player of the Year honors in 1997.

In 2002, Tillman turned down a contract extension in the NFL to enlist in the U.S. Army. He served tours in Iraq and Afghanistan prior to his death. To support his legacy and celebrate his impact, the Pat Tillman Foundation was established. The foundation invests in military veterans and their spouses through academic scholarships, building a diverse community of leaders committed to service to others.

On an annual basis, 60 Tillman Scholars are selected to represent the foundation. These individuals have a 98-percent graduation rate in their career fields and, on average, serve more than eight years in the military.

Money raised through Pat’s Run helps fund the academic scholarships given to the Tillman Scholars. To date, there has been more than $15 million invested in academic support. Right now there are 525 Tillman Scholars in the network.

Did you know Team U-Haul participated in the Guardian Games in April as well? Learn more about our title sponsorship by clicking here. 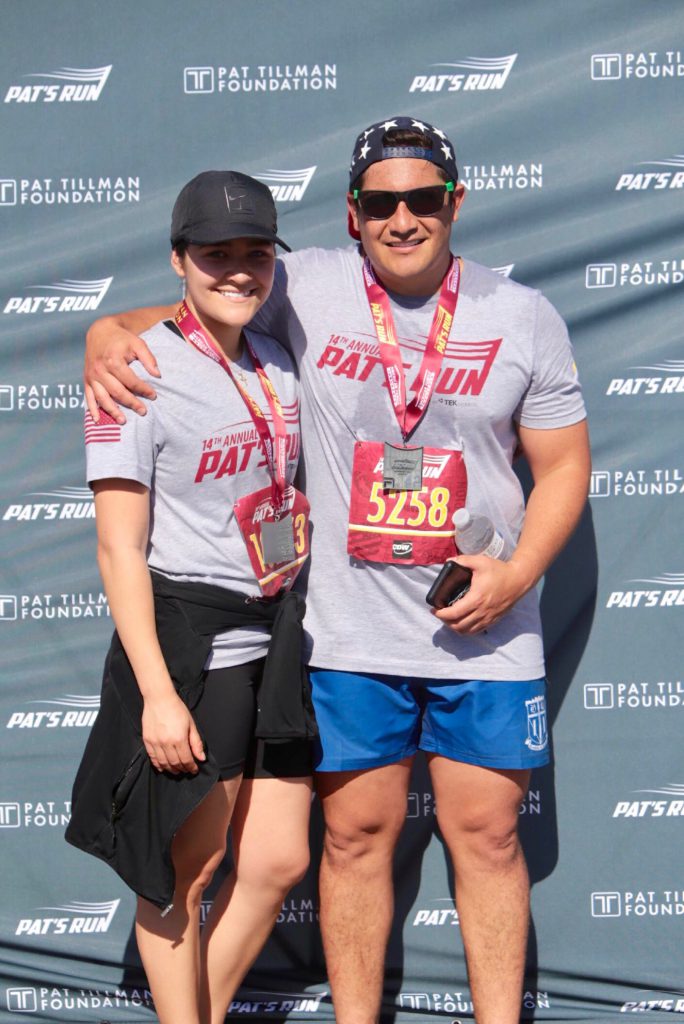 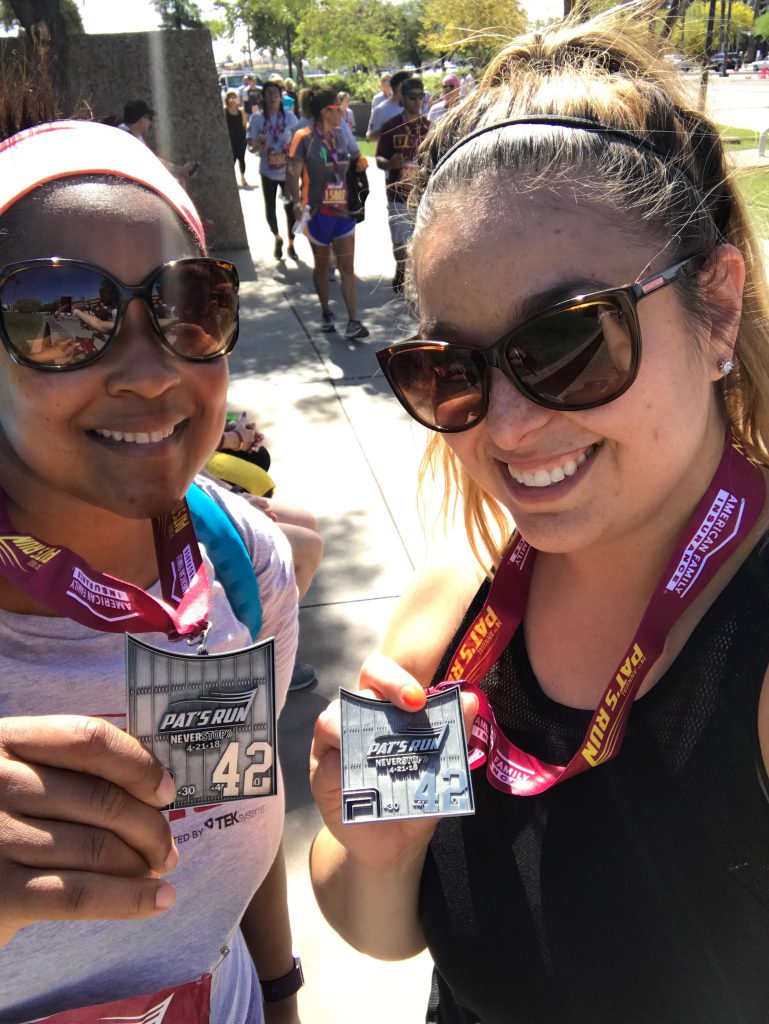 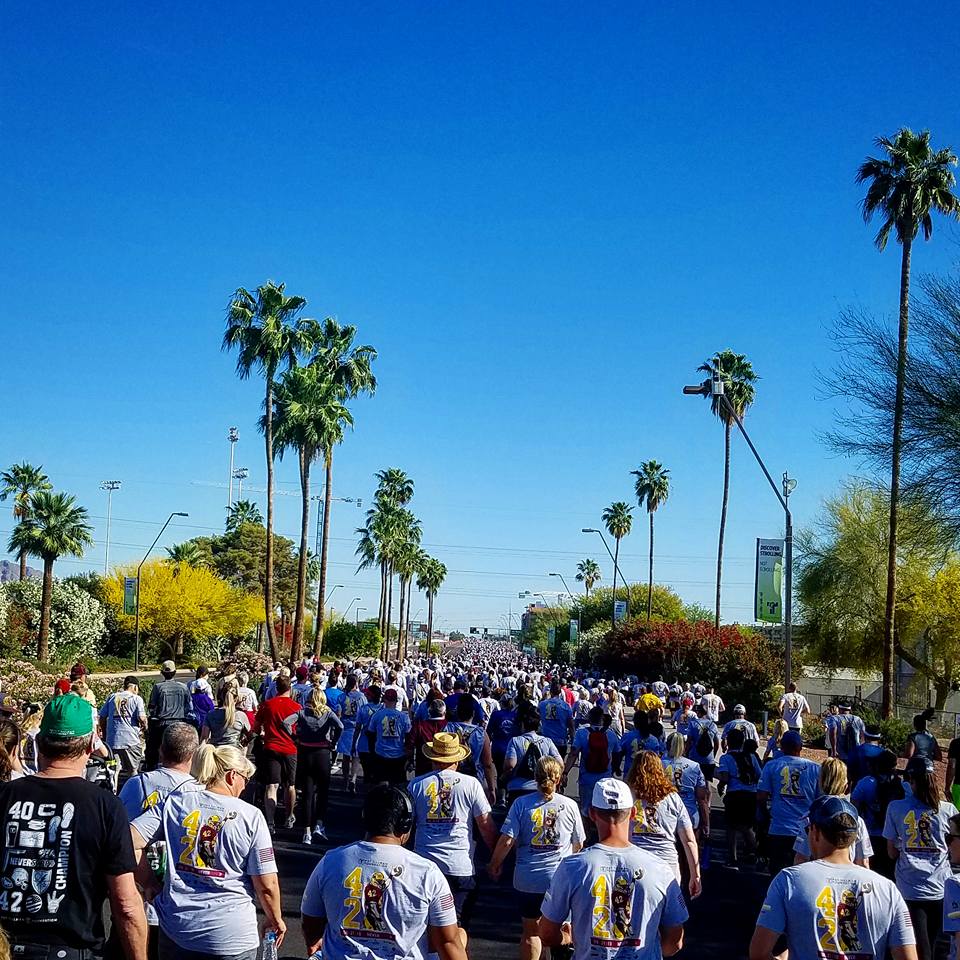 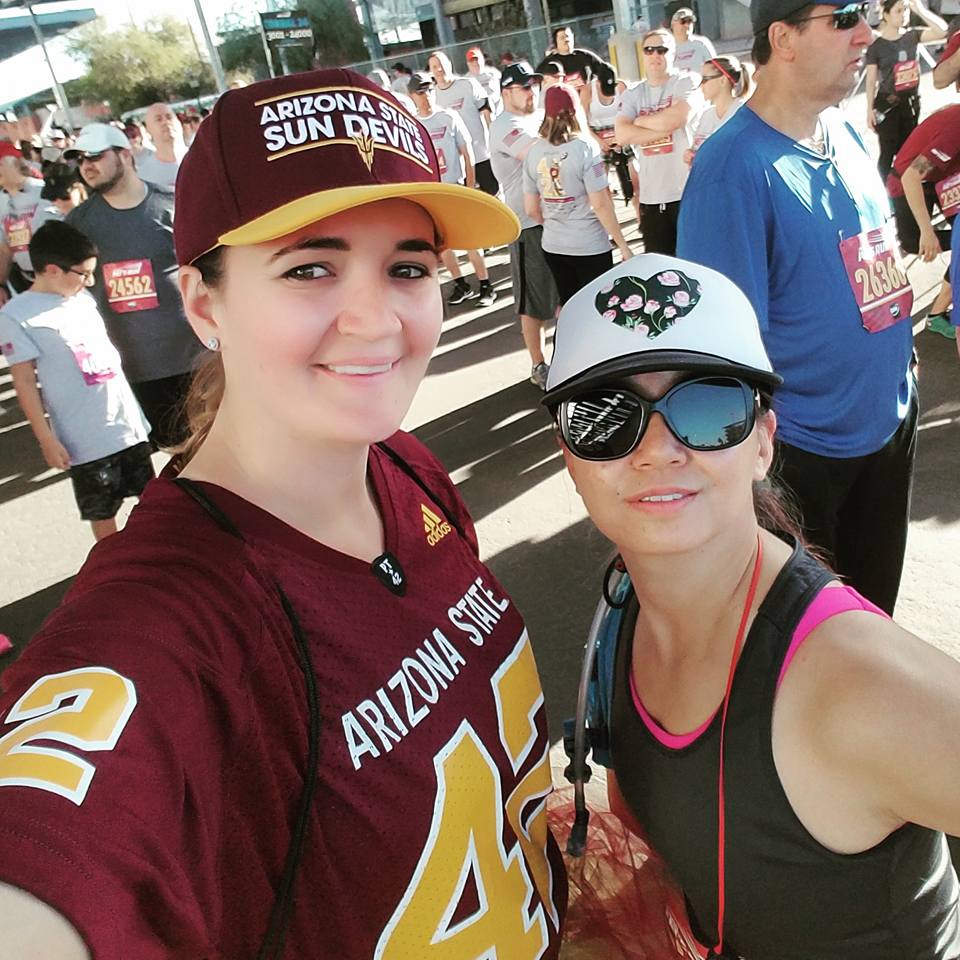 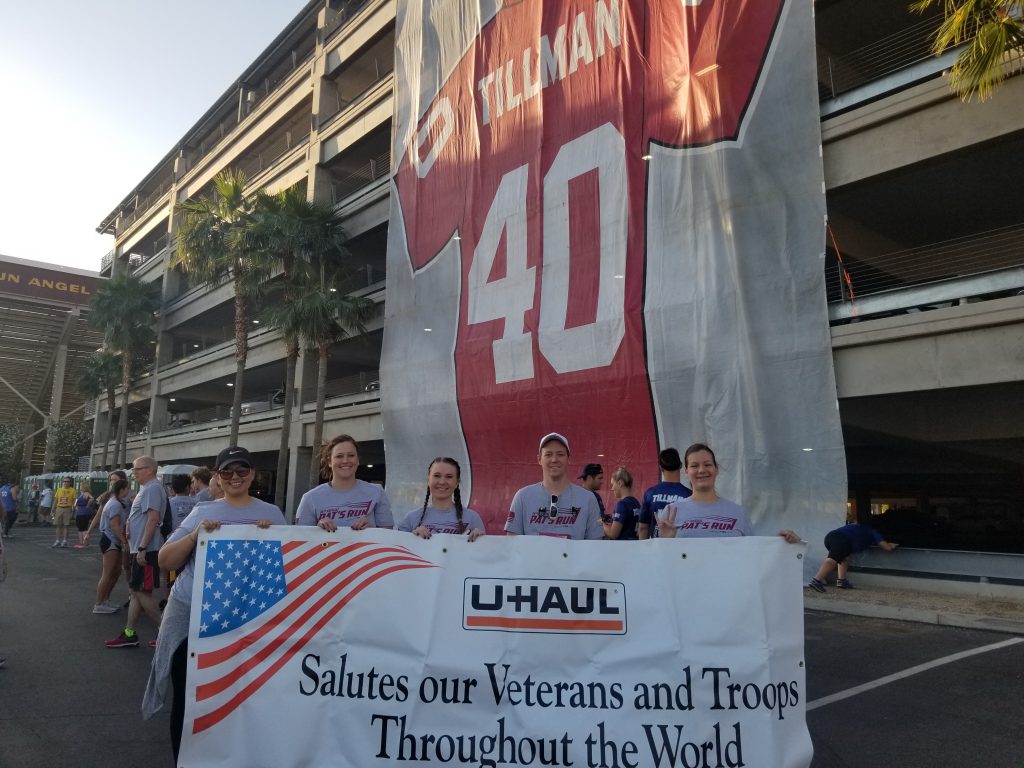 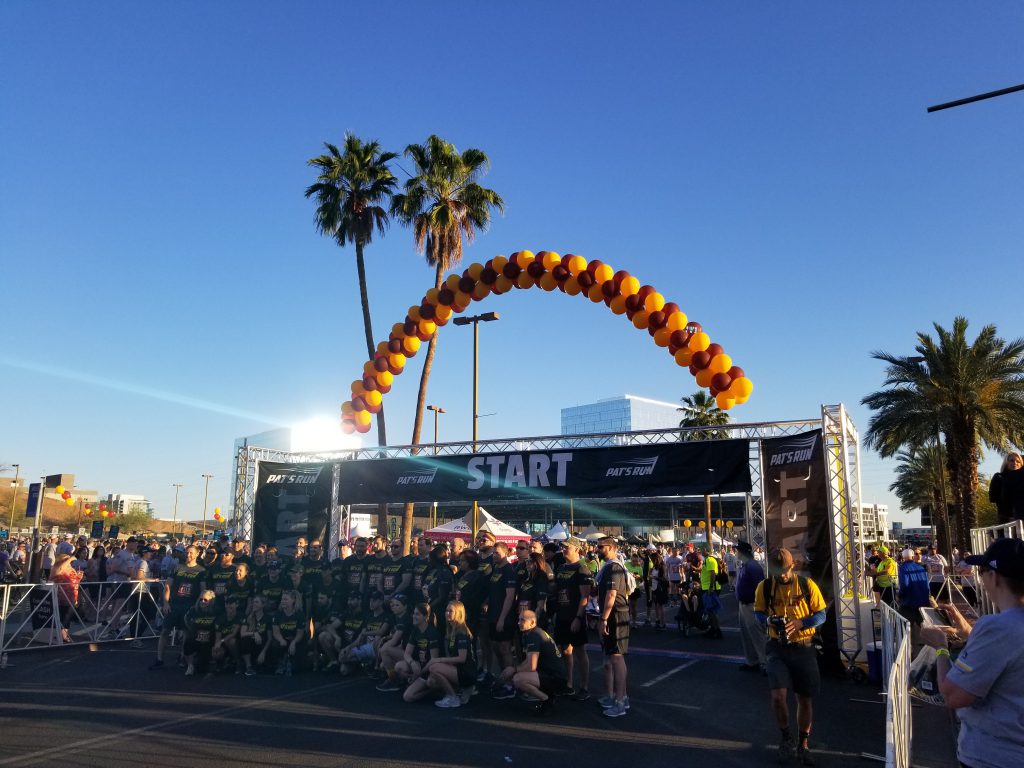 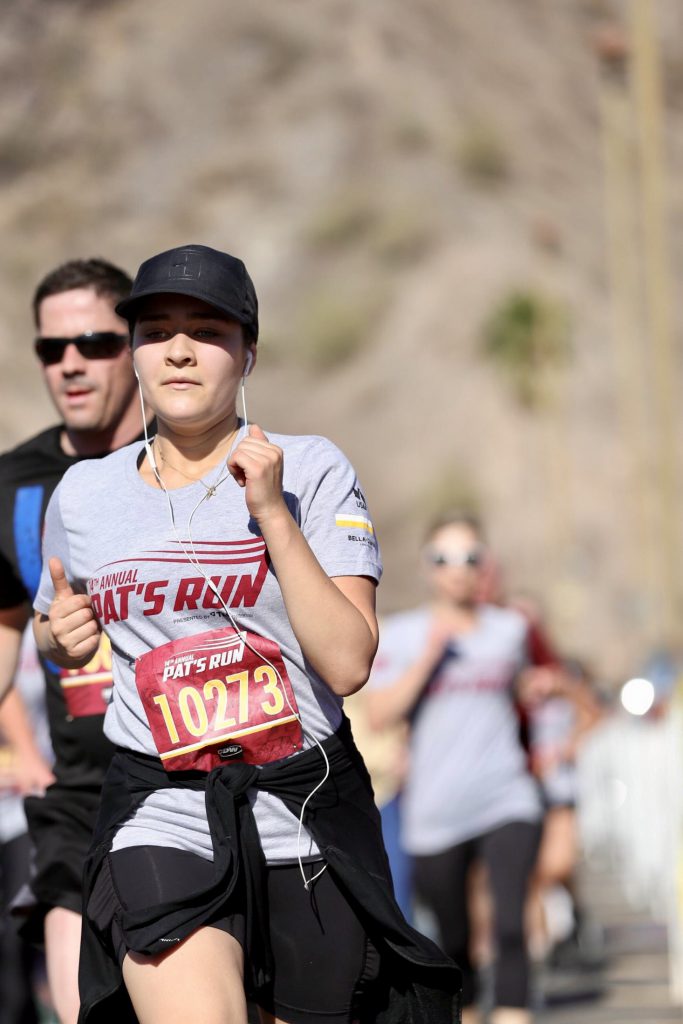 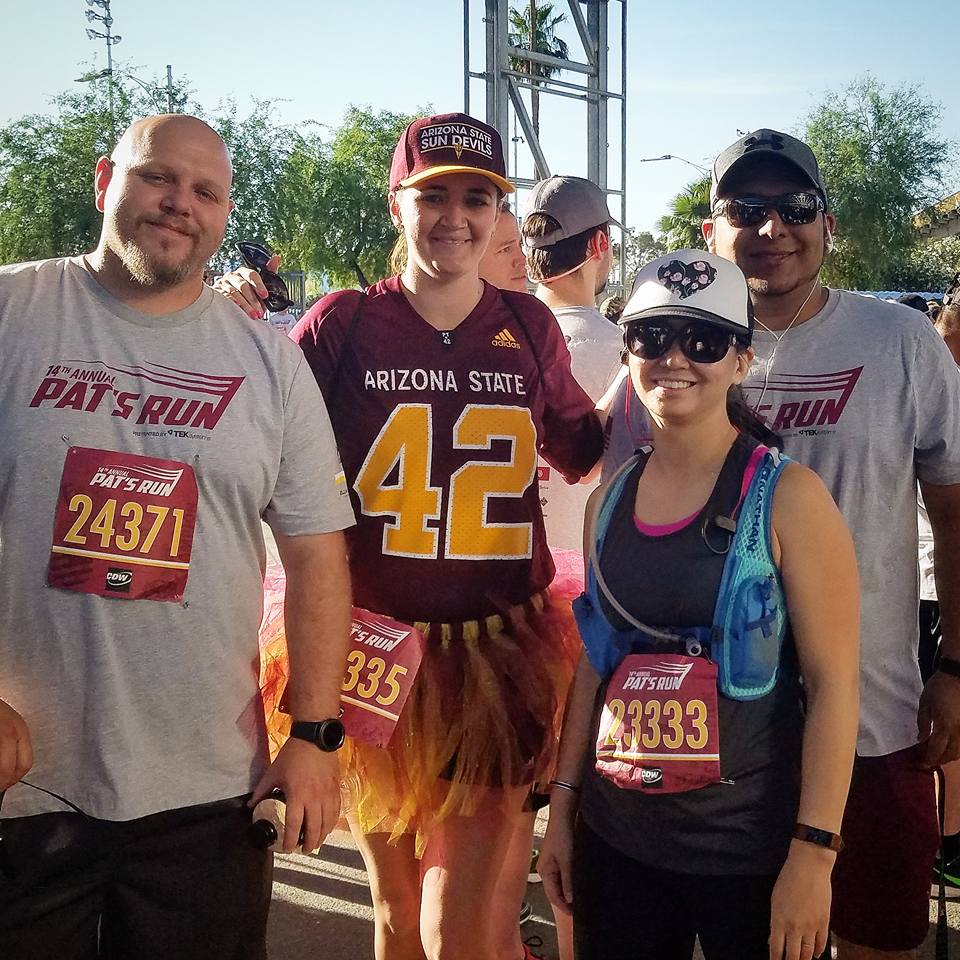 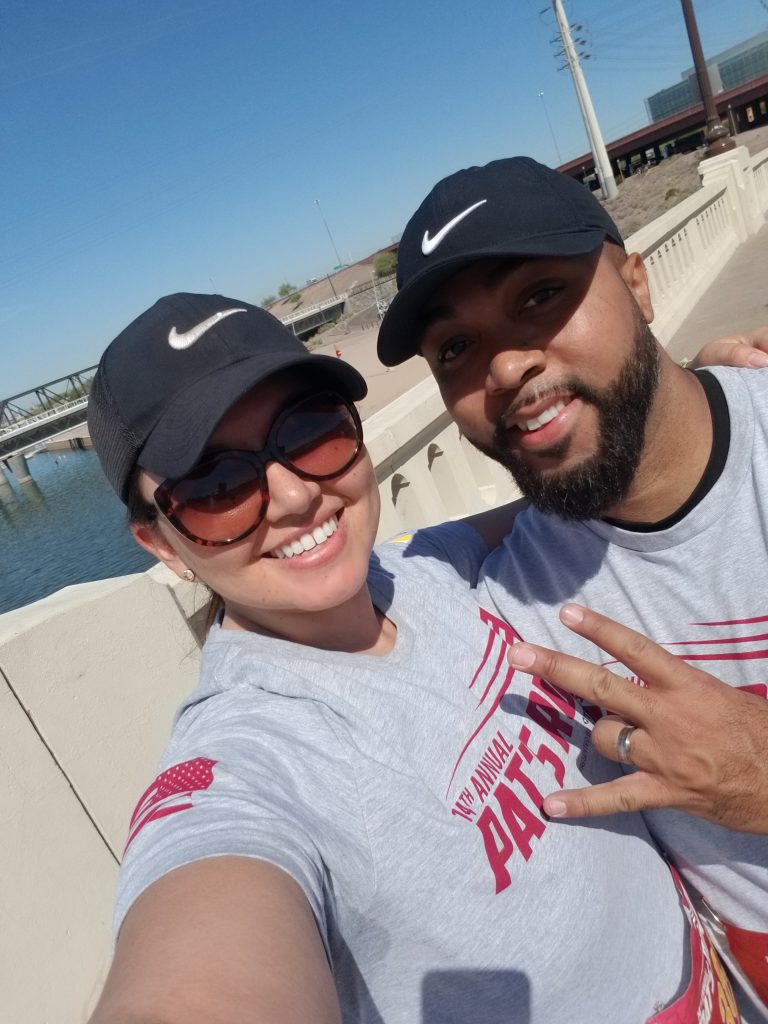 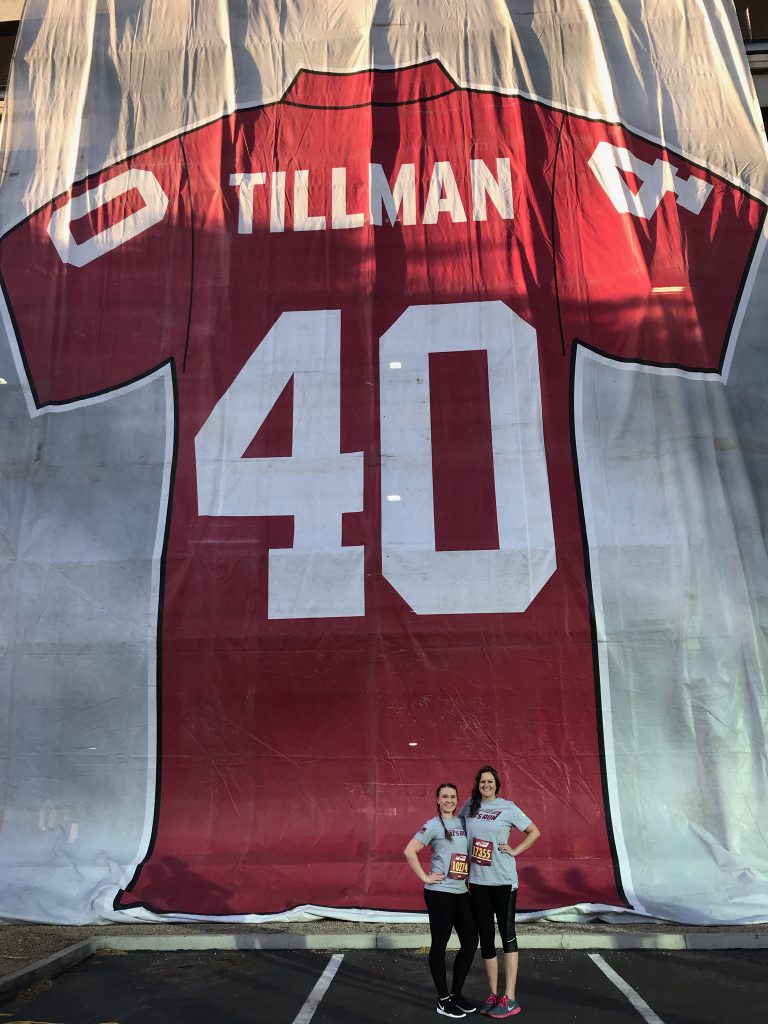 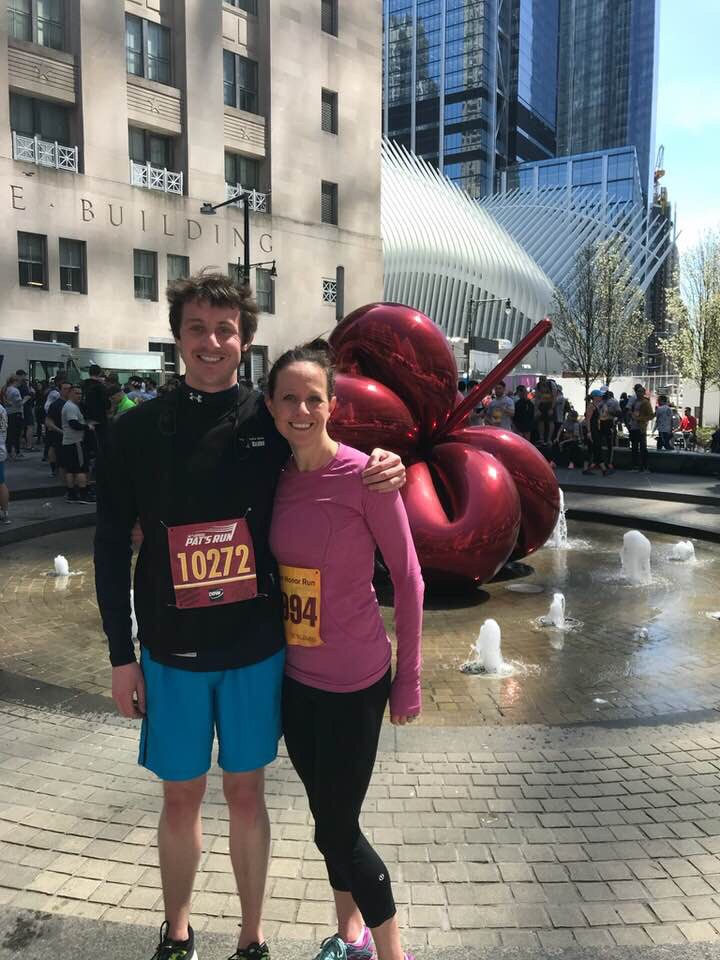 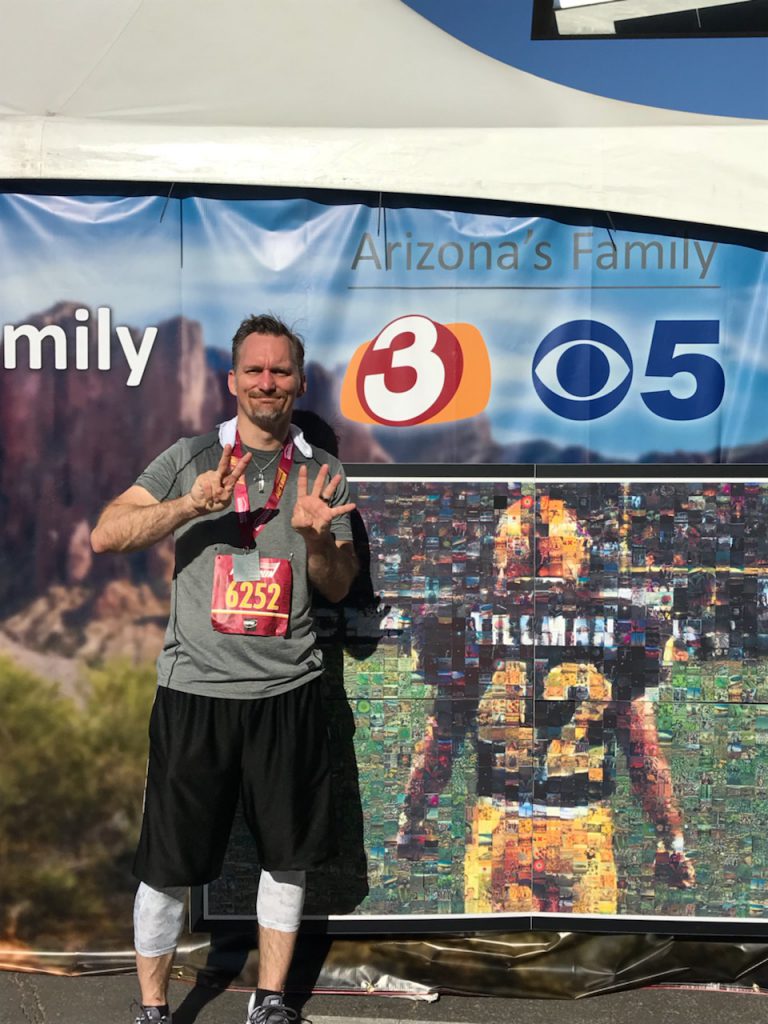 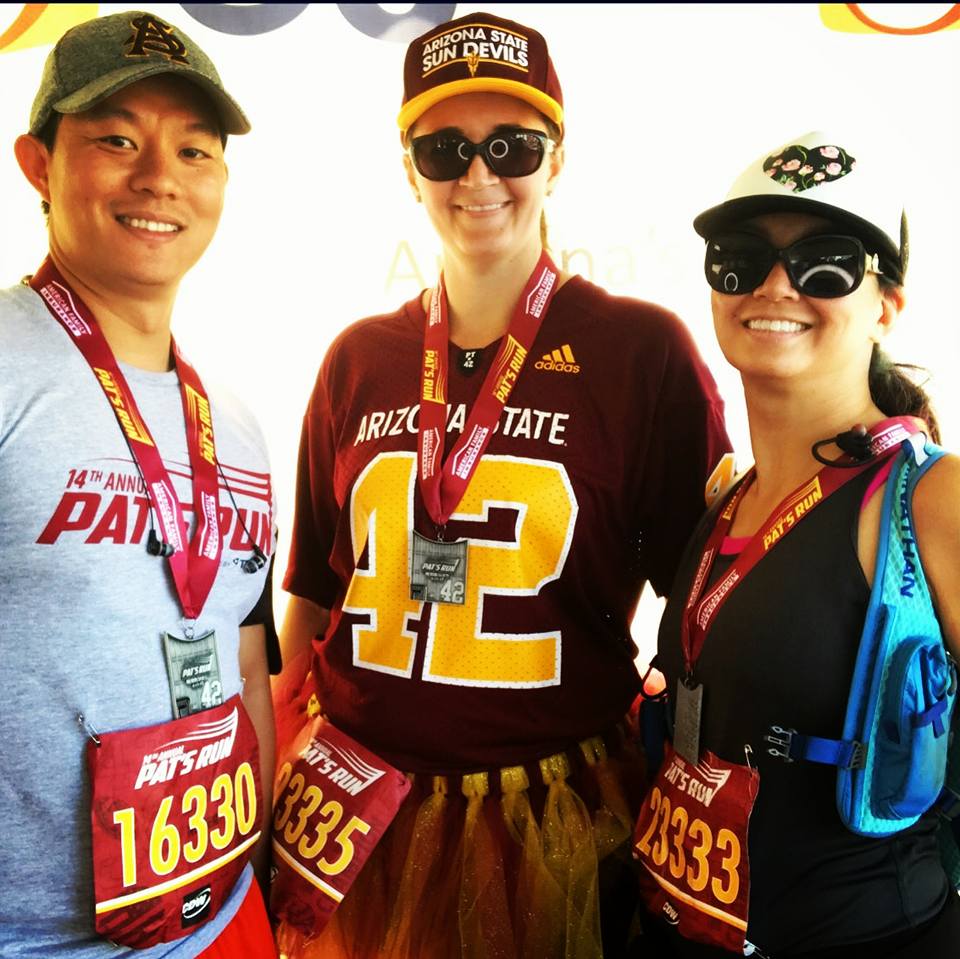 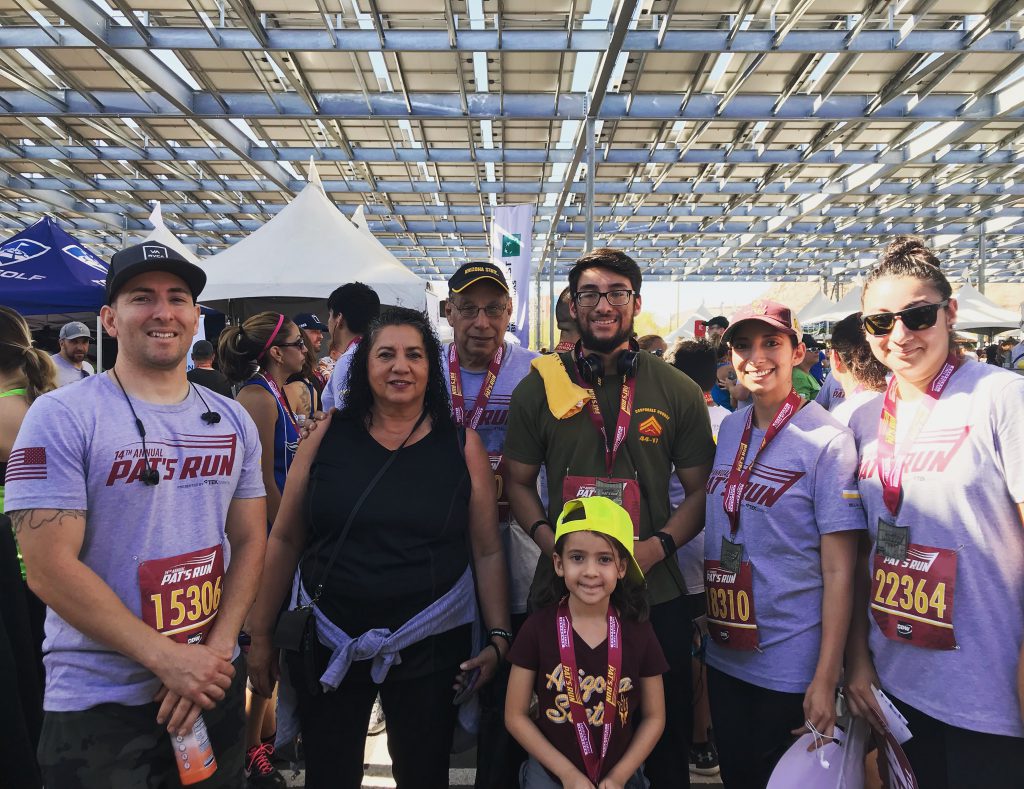 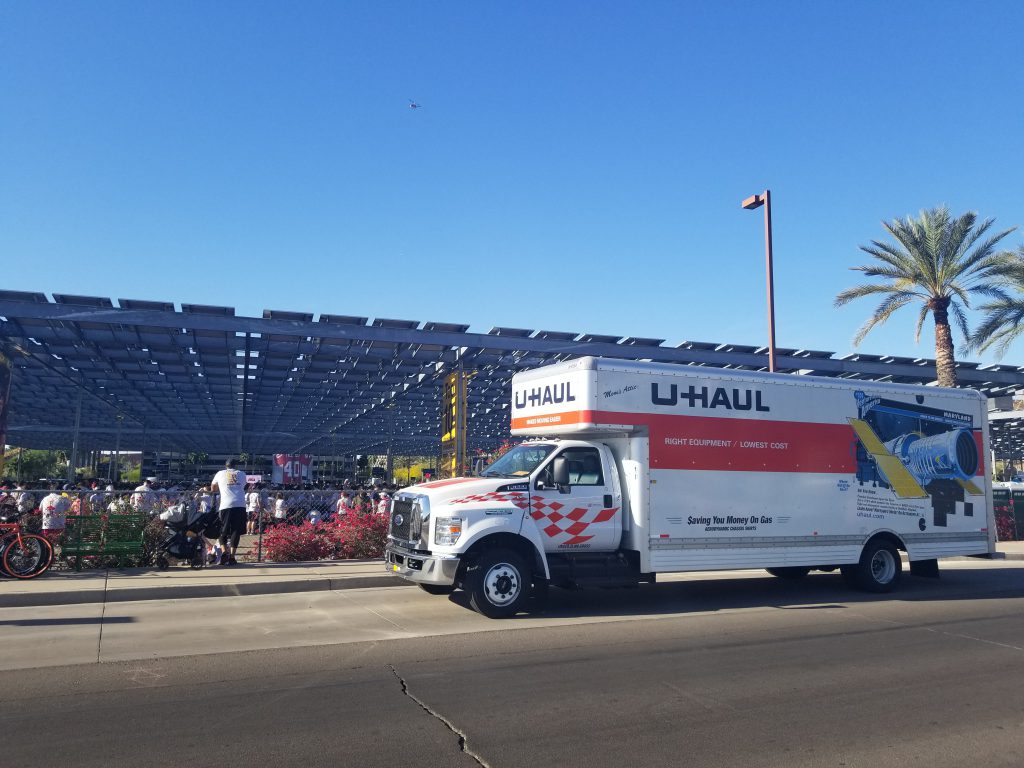