The Ford Island Control Tower will soon have a new working elevator thanks to a generous gift from the Shoen family of U-Haul. The historic structure witnessed and withstood the attack on Pearl Harbor some 77 years ago.

The announcement came Saturday at the Pearl Harbor Aviation Museum at the annual gala commemorating the events of Dec. 7, 1941 and the heroism of our WWII veterans.

Repairs on the tower began in 2010, a result of decades of weather-related deterioration. This gift will allow visitation to the tower’s upper deck, providing a 360-degree view of America’s first aviation WWII battlefield.

U-Haul, a leading veteran-friendly employer, was started by a U.S. Navy veteran and his wife as WWII was nearing an end in 1945. U-Haul was also the Presenting Veterans Sponsor at the Pearl Harbor Day 75th anniversary opening gala in 2016.

“U-Haul honors our veterans and active military members for their service and sacrifice. One way we can do this is by helping to preserve a piece of American WWII history for present and future generations to appreciate.”

Elissa Lines, executive director of the Pearl Harbor Aviation Museum, said the restoration efforts on the tower will now be completed before September 2020. That is when the global commemoration of the 75th anniversary of WWII’s conclusion will take place.

“This will be a day that we have all been dreaming about for many years,” Lines said.

The Ford Island Control Tower was a new building when the attack on Pearl Harbor occurred. It was not painted until 1942. Today, the brightly striped structure is centrally located on the base. It also offers scenic views of the ships and memorials in the neighboring harbor.

Among those memorials is the U.S.S. Arizona, which holds special significance to Phoenix-headquartered U-Haul and more than 3,800 of its 30,000-plus Team Members who live in Arizona.

“The restoration of the Ford Island Control Tower will greatly contribute to honoring the memory of those lost at Pearl Harbor and serve as a symbol of America’s resiliency and resolve,” said Arizona Governor Doug Ducey. “I thank the Shoen family for their commitment to preserving this important icon of history and their dedication to honoring America’s veterans.” 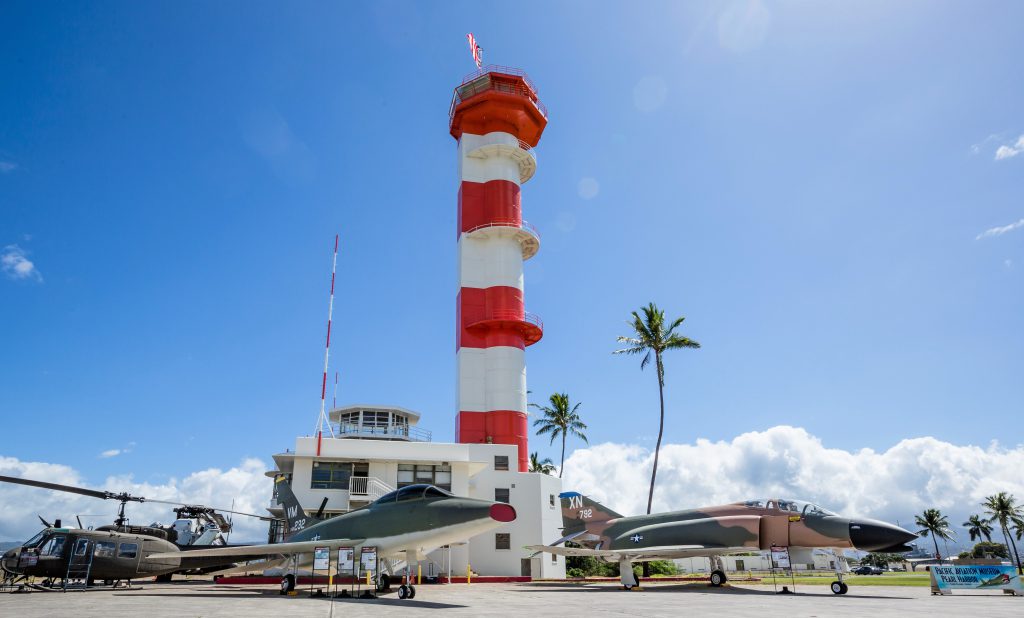 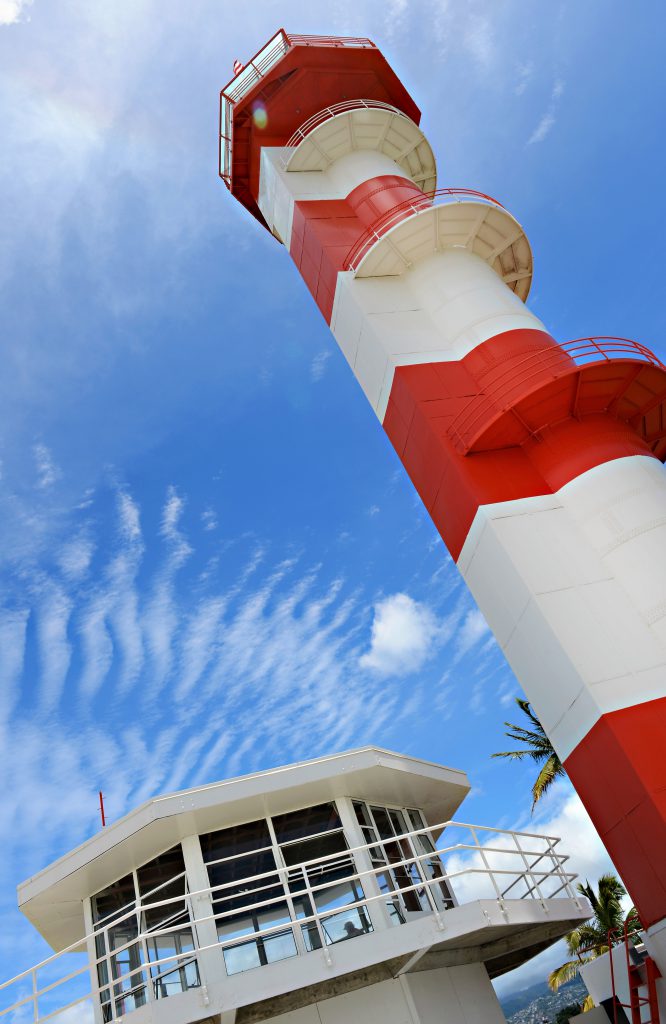 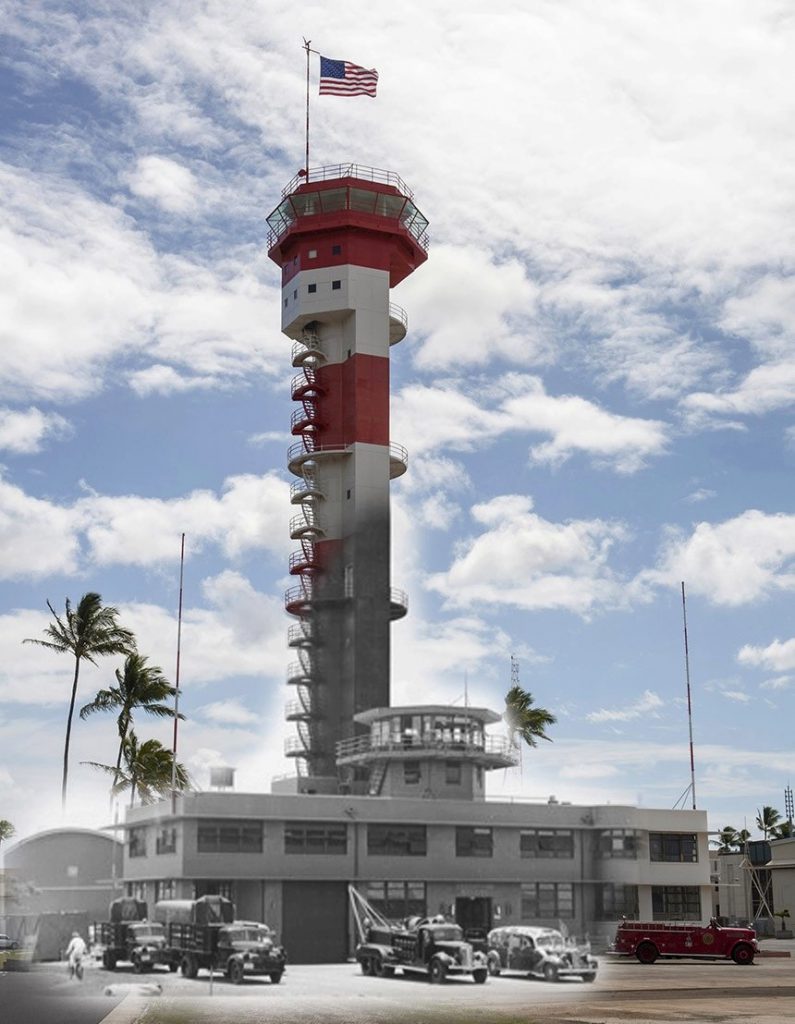 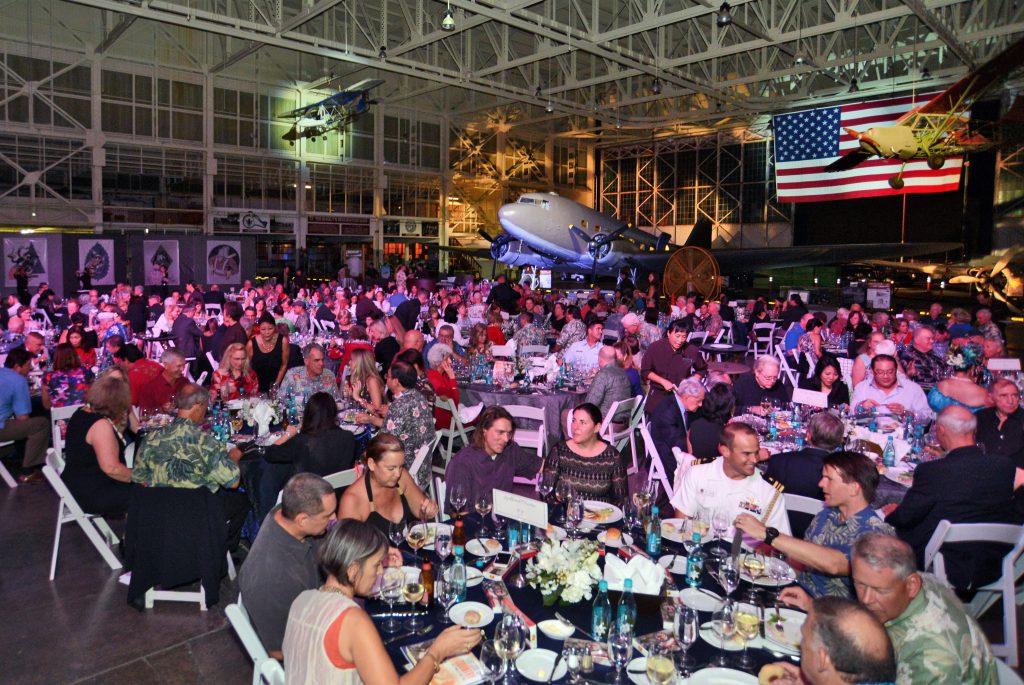 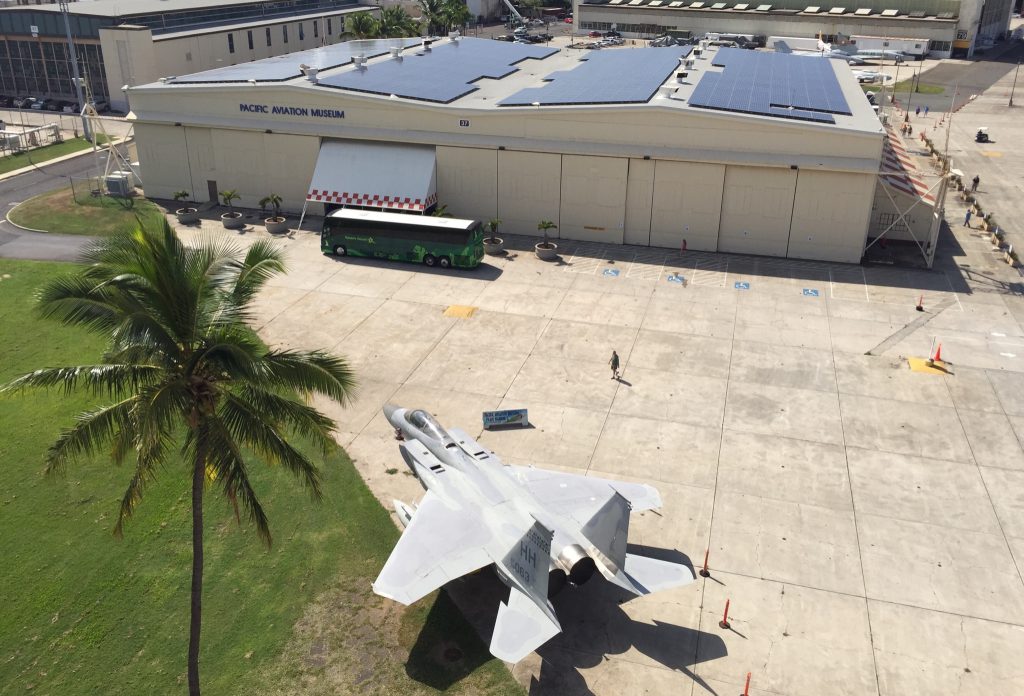 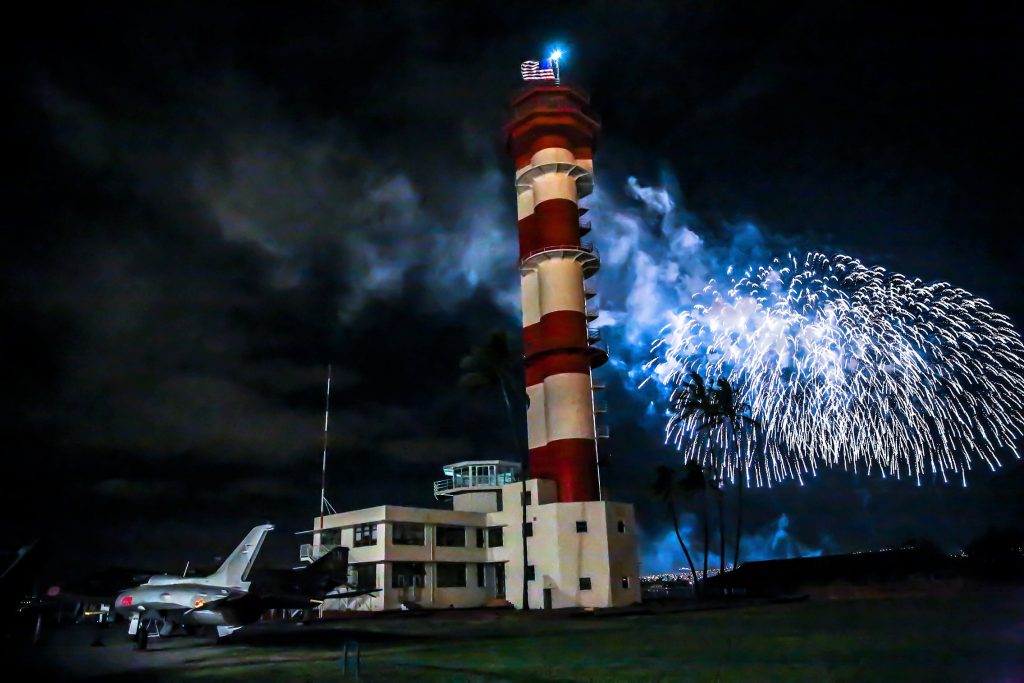 Finally, discover more about the longstanding U-Haul commitment to veterans at uhaul.com/about/veterans.